Dad And Son In Same Roles Around Same Time 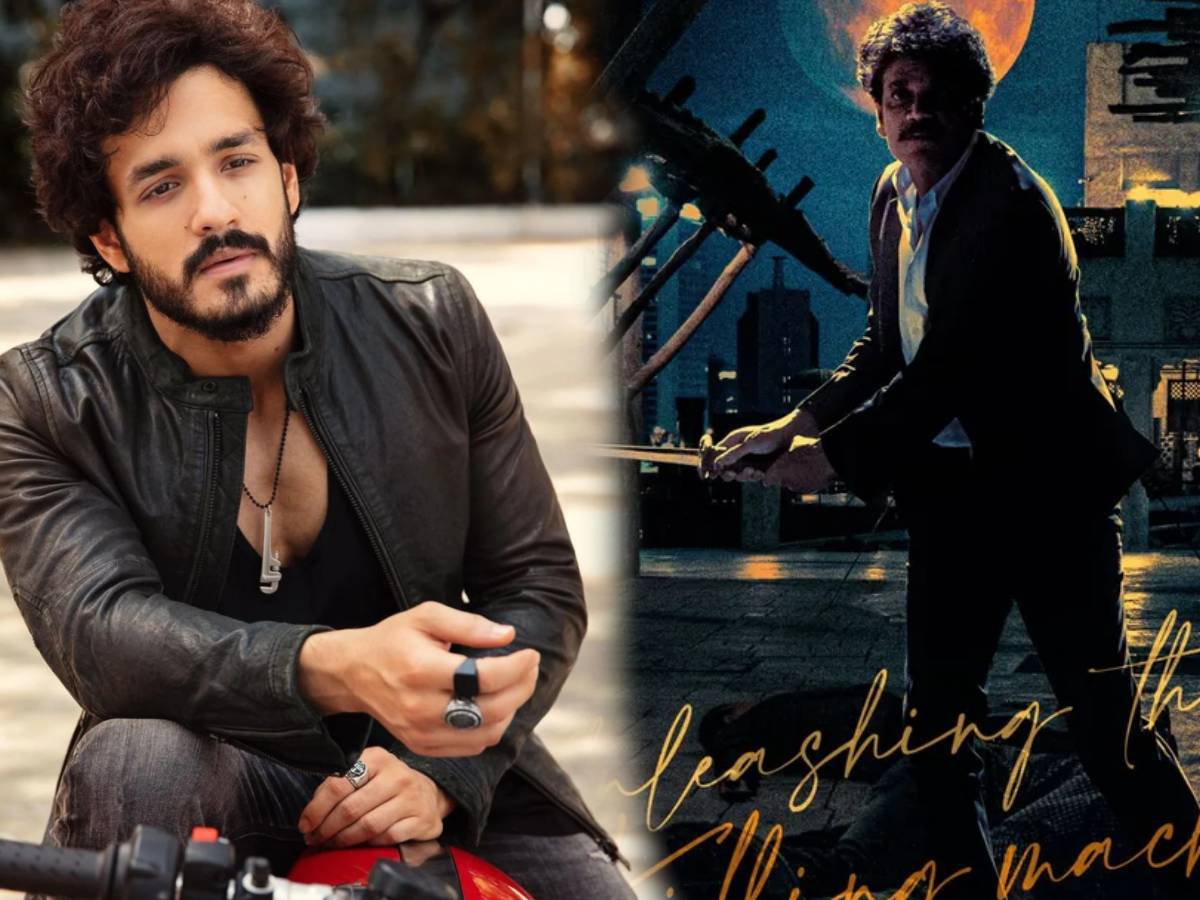 In Bollywood, the stardom of star fathers almost expired when their sons started to debut. Whether it is Amitabh Bacchan, Anil Kapoor or Rishi Kapoor, by the time their sons made it big in Bollywood, these fathers slipped to doing character roles already. Things are a little different in the Telugu cinema industry, however.

Even though Ram Charan, Naga Chaitanya and Rana Daggubati are doing it big as male leads, their superiors from the family including Chiru, Nag and Venky are rocking the Telugu industry still. And the best example is, the teasers of both Nagarjuna and his younger son Akhil are coming around the same time, and the juicy thing is that both the father-son have done similar roles.

Nagarjuna’s The Ghost and Akhil’s Agent both feature them as spies working for the government and indulging in a lot of authorized but unofficial killings. While “The Ghost” teaser already showcased Nag’s killing spree with the long sword, we hear that “Agent” will showcase Akhil’s killing binge with guns in a big way. Both these films are high on action sequences and adrenaline rushing moments throughout.

We have to see if the father will get more impression or son steals the show for the first time as they both did similar roles now. The Ghost is directed by Praveen Sattaru, while Surender Reddy carved Agent.