Buchi, Thanks For The Beautiful Subject: DSP 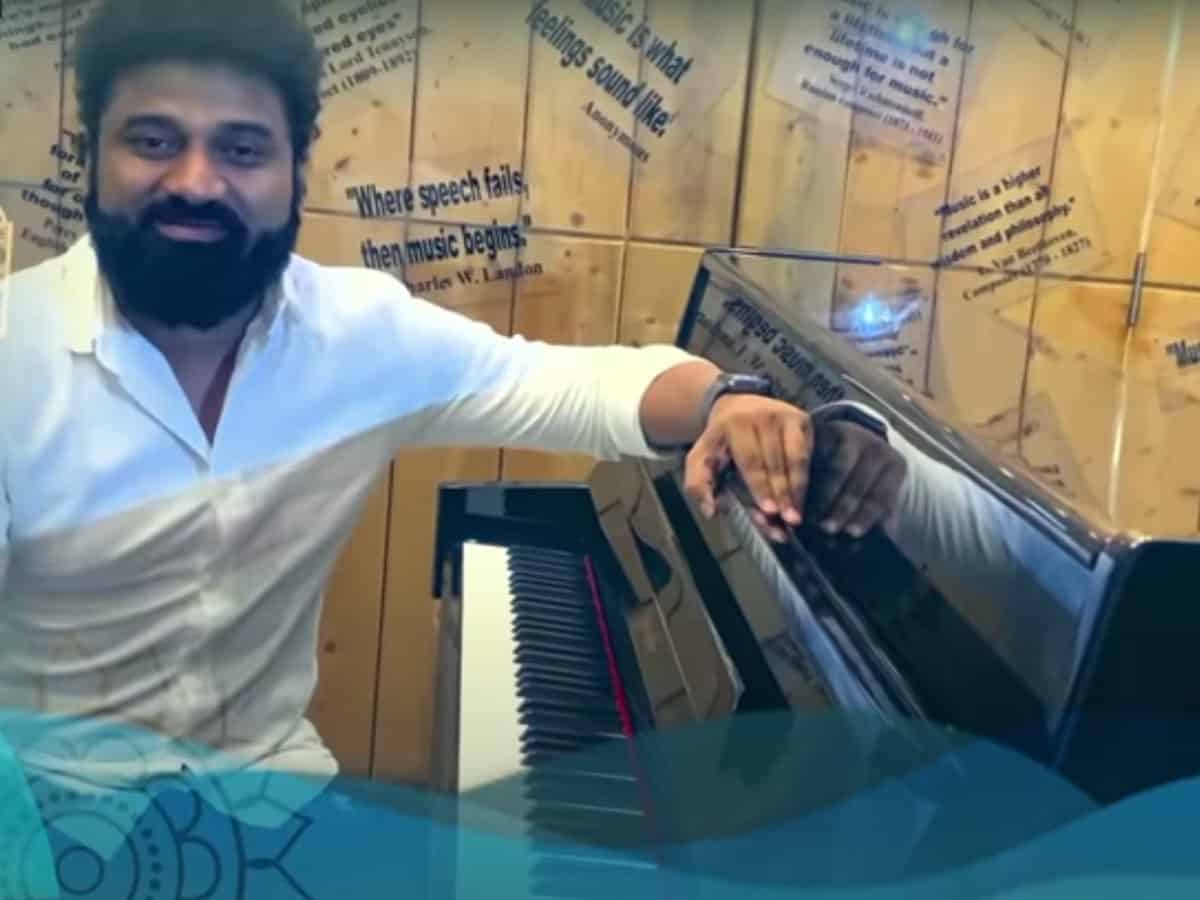 All the producers of Mythri Movie Makers and also Sukumar who is also one of the producers wished DSP on his birthday. DSP, on the other hand, thanked his makers, besides lauding the film’s lead cast Vaishnav Tej and Kriti Shetty.

“Buchi sir, thank you so much for the beautiful subject and situation,” said DSP. It may be recalled here that, a promo of the song showed conversation between Buchi Babu and DSP. While the director explained the situation of the song beautifully, DSP came up with this wonderful composition.

Uppena was initially scheduled for summer release. But, corona pandemic forced the makers to postpone the film.