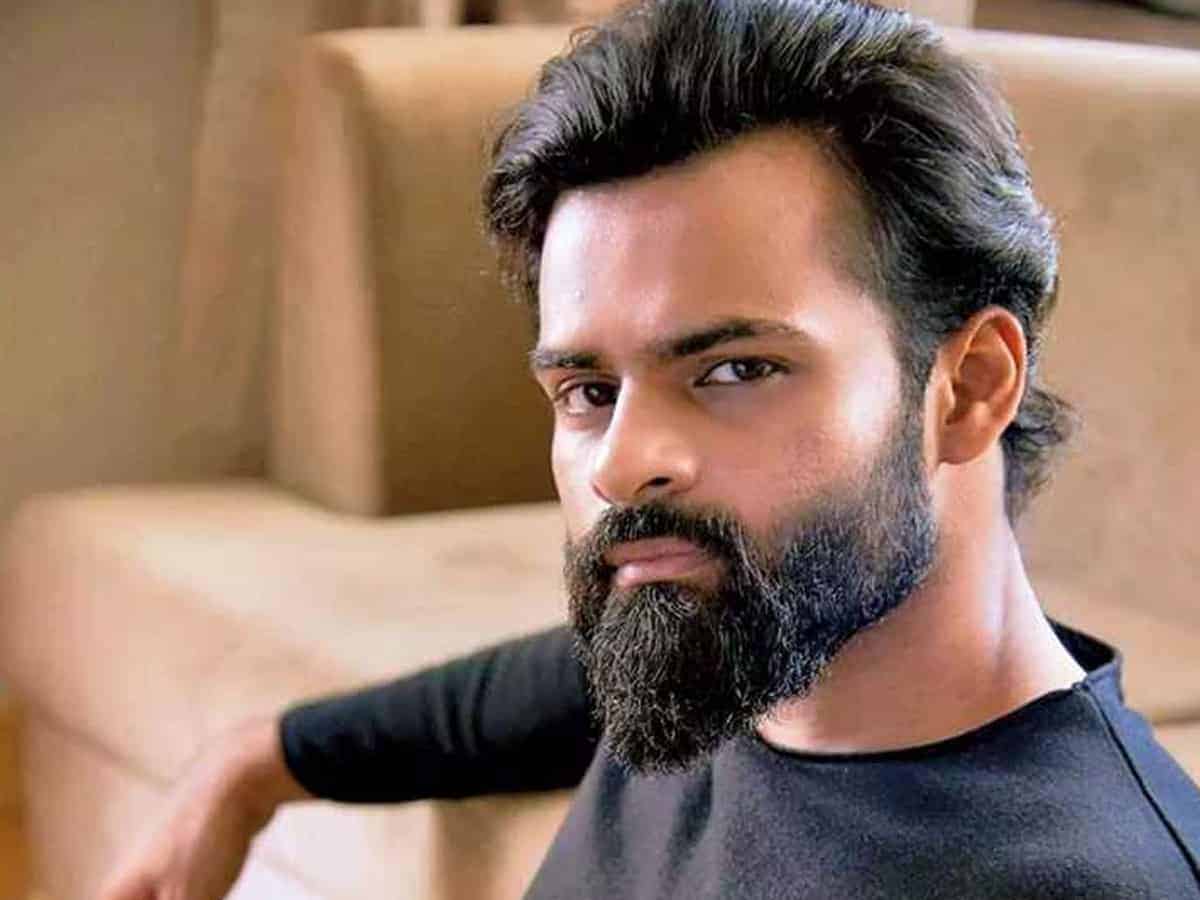 Mega hero Sai Dharam Tej, who is going through a rough phase, has become a silent man after he met with a bike accident and since then he has taken ample rest before getting back to the shoot. And currently, he is shooting for a film being produced by Chatrapathi makers, and directed by a newcomer. However, this film’s shoot is most likely to be paused now.

Reports are coming that superstar director Trivikram has set the dates to bankroll the shooting of Vinodhaya Sitham’s Telugu remake. While Samuthrikani is directing it, the film will have Powerstar Pawan Kalyan playing the role of a God, while Sai Dharam will be seen as a human who gets to see him. Reportedly Pawan Kalyan has given a go for the shooting, and that puts even Sai Dharam on alert mode.

As Pawan Kalyan’s dates will be available only for 20 days starting from the last week of July, now Sai Dharam should be fully available for this project during that time. For that to happen, the actor has to pause the last schedule of his ongoing movie. We hear that already SDT expressed his concern to his producers and took permission to shift to Pawan Kalyan’s movie. After wrapping film with PK, Sai Dharam will be switching to his other movie.