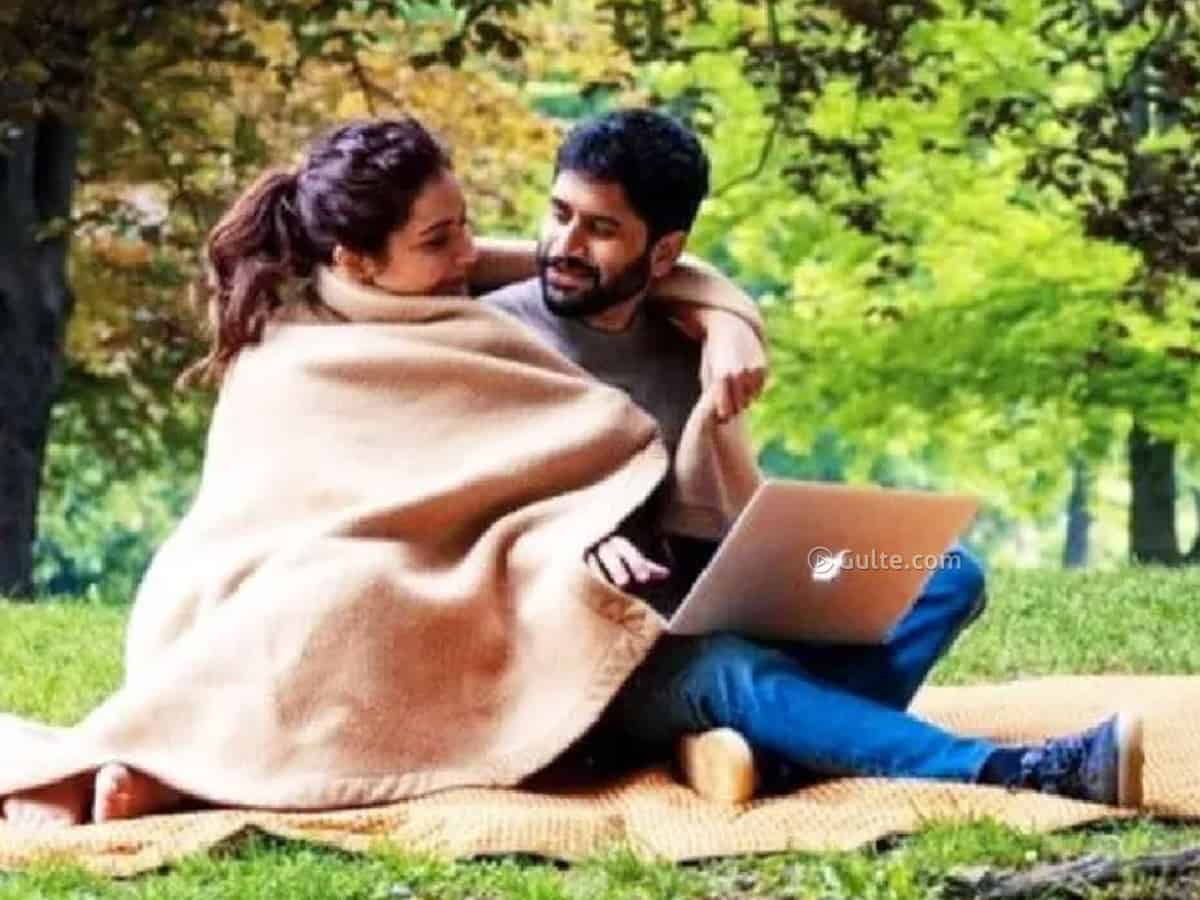 Naga Chaitanya Akkineni and Raashi Khanna are currently busy promoting their new film, Thank You. The film is hitting the screens this coming Friday. The makers are busy aggressively promoting the film. The film’s lead pair gave an interview recently where they spoke about their first love, screen time, and the film, in particular.

During the interaction, the host asked Chay and Raashi to recollect the days of their first love.

“It was beautiful for me,” said Raashi Khanna, saying that it was very pure and honest.

“I think my first love was in 8th or 9th standard. Two other guys and I fell for a girl. But she broke our hearts. After that, we became best friends,” said Chay, smiling.

While talking about who spends most of their time on the phone, Raashi admitted that it was her among the two.

“I am active only during the film’s release, and I don’t use my phone much,” said Naga Chaitanya.

Raashi took forward the conversation, saying, “I once took his phone to check his screen time. My screen time is 1- 2 hours max on instagram, but Chay’s instagram screen time is 4 minutes, and it took me to a big surprise,” said Raashi Khanna.

The host is also surprised by the same. “Chay is a very secure person and a secure actor. I have never met someone like him before,” said Raashi Khanna.

Directed by Vikram K Kumar, Thank You is bankrolled by Dil Raju.