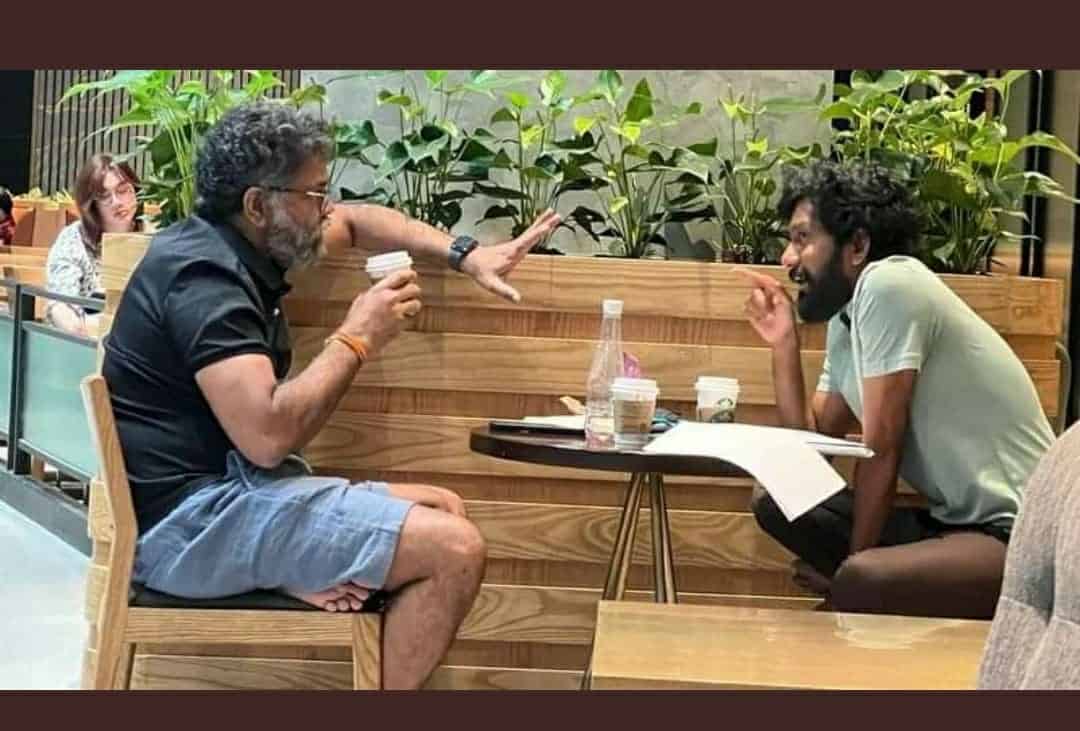 Some directors despite scoring a blockbuster on their debuts often go on waiting for years for their second film to happen. This happened in the case of Rajamouli earlier after his debut film “Student No 1” went on to become a blockbuster but he has to wait for a couple of years for the second as a couple of projects got shelved in the middle. Looks like even “Uppena” fame Buchi Babu is going through the same phase now.

Apparently, the success of “Uppena” made Buchi Babu a sought-after director in the Telugu film industry. Though many heroes thought of working with him, the director went straight to Jr NTR, with whom he worked on “Nannaku Premathu” in the direction department of Sukumar, and narrated a story to him. But the equations got completely changed after “RRR” was released, and NTR kept Buchi in the wait. Guess what the director is doing now.

Going by the pictures shared by Sukumar’s teammates on social media, the director is now back in the writing camp of the star director. Like how he wrote parts of “Rangasthalam” earlier, he is now writing “Pushpa 2” if reports are to be believed. Though Sukumar has locked the script of Pushpa 2, he has this habit of making changes until the shoot day and is now working with Buchi Babu to get certain things right.

Well, we have to see which film Buchi Babu will pick up if at all NTR’s movie is kept on hold. And if he waits for NTR, he needs to wait for another year more, thus sitting two years idle for Tarak’s dates and his second film’s release might take another year from that.