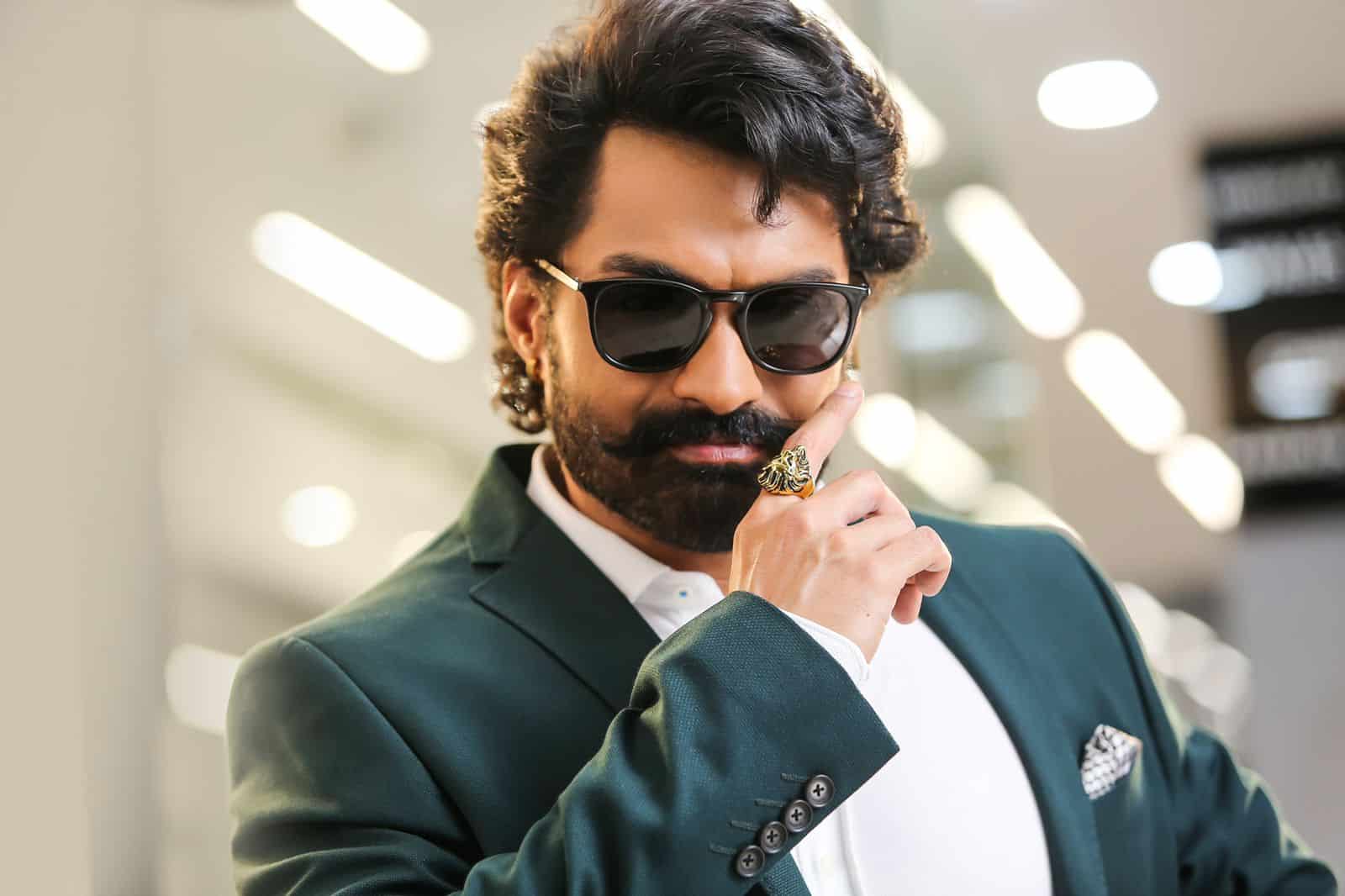 One of the most delayed films in recent times is none other than #NTR30, which features Jr NTR in the lead and is being directed by Koratala Siva. Many thought that the flop show of the director’s recent release Acharya is making him take more time, but the producer has to say something else regarding this project.

Nandamuri Kalyan Ram’s NTR Arts is the joint producer of #NTR30 along with Yuvasudha Arts. While promoting his upcoming film “Bimbisara”, Kalyanram opened up on #NTR30 as well.

Regarding the delays, he says, “NTR30 should have started long back but then RRR came and changed everything. After this film, Tarak became a pan-India hero and every film he carves out now should be a pan-India movie. For that reason, the director is working pretty hard to get the right things”.

Looks like Koratala Siva is changing the whole script of the movie as per NTR’s instructions in view of the fact that this film should be released in Hindi as well. And going by Acharya’s fate, the director needs to work day and night to make sure that his next matches that of the RRR range, as meeting Rajamouli’s standards is no less than an extraordinary feat.