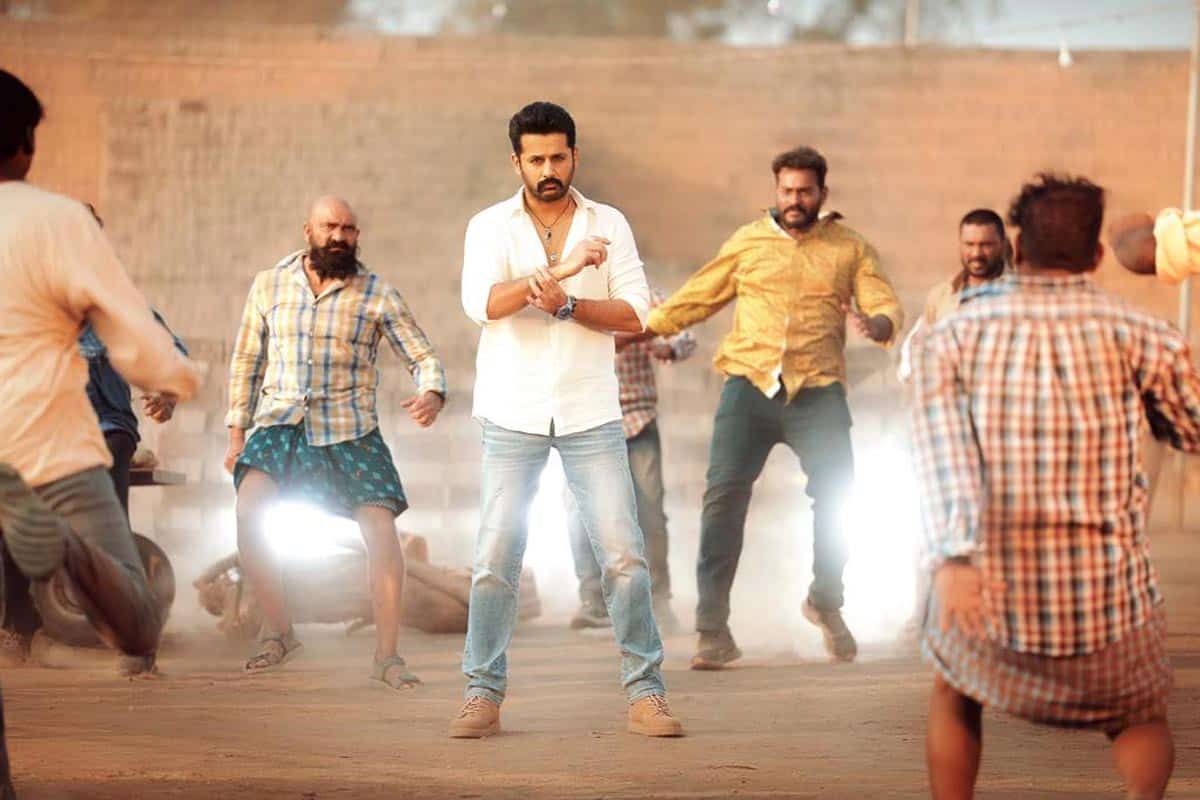 Nithiin’s Macherla Niyojakavargam trailer is out. Nithiin is seen as a civil servant, but a tough one.

Nithiin is seen as the collector who takes charge for Guntur district and he locks the horns with Macherla area big shot Rajappa. The conflict between a district collector and a dangerous man about Macherla constituency election seems to be the core story.

The trailer is loaded with mass and action elements. When asked about the not being soft for a collector, Nithiin says he is an un-built commercial Civil servant who gets into direct action.

Recently, Nani and Raviteja have acted in the district collector roles. It has to be seen how Nithiin’s attempt works out.

M.S. Rajasekhar Reddy is the director of the film. Mahati Swara Sagar is the music director.