Kalyan Ram To Respond On #MegastarKalyanRam? 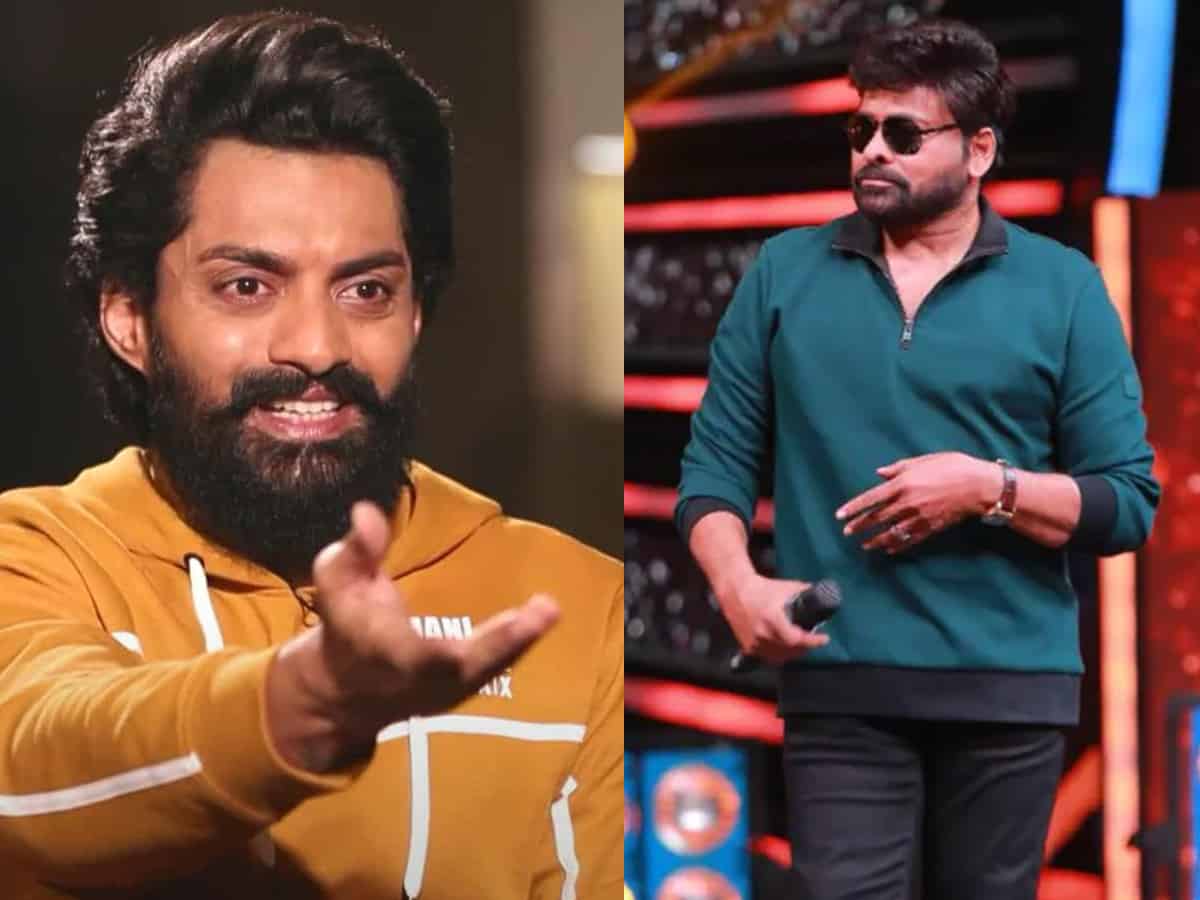 The day after Bimbisara has seen the euphoria of Nandamuri fans for the movie’s confirmed success. Kalyan Ram fans have been in a celebratory mood and it went to mention him on Twitter with #MegastarKalyanRam. This gave a shock to Megafans. It is needless to say who Megastar is.

The trend has gone so big that Nandamuri fans started calling Kalyan Ram the real Megastar. Their justification is simple, Kalyan Ram pulled the successful feat with his Bimbisara in the drought time of Telugu Cinema when Chiranjeevi and Ram Charan could not do it together with Acharya.

It looks like this trend has reached Kalyan Ram and if the reports are to be believed the actor himself has decided to put this heat down. Reportedly, Kalyan Ram will be responding on this ‘Megastar’ tag and is expected to ask fans to not get into these sorts of acts.

Earlier, There was a new discussion that started bringing up the tag ‘Man of Masses’. There was a debate a few days back on who suits better for the tag ‘Man of Masses’ between Charan and NTR. It triggered a keyboard war between fans of Ram Charan and NTR. Tarak’s fans claim that the tag suits and belongs to NTR more than anyone else, and say Ram Charan is nowhere near it.

That debate on ‘Man of Masses’ appears to be one of the main reasons for Nandamuri fans chanting ‘#MegastarKalyanram’ now.