My S*x Life Is Not Interesting Enough To Be On KFK: Taapsee 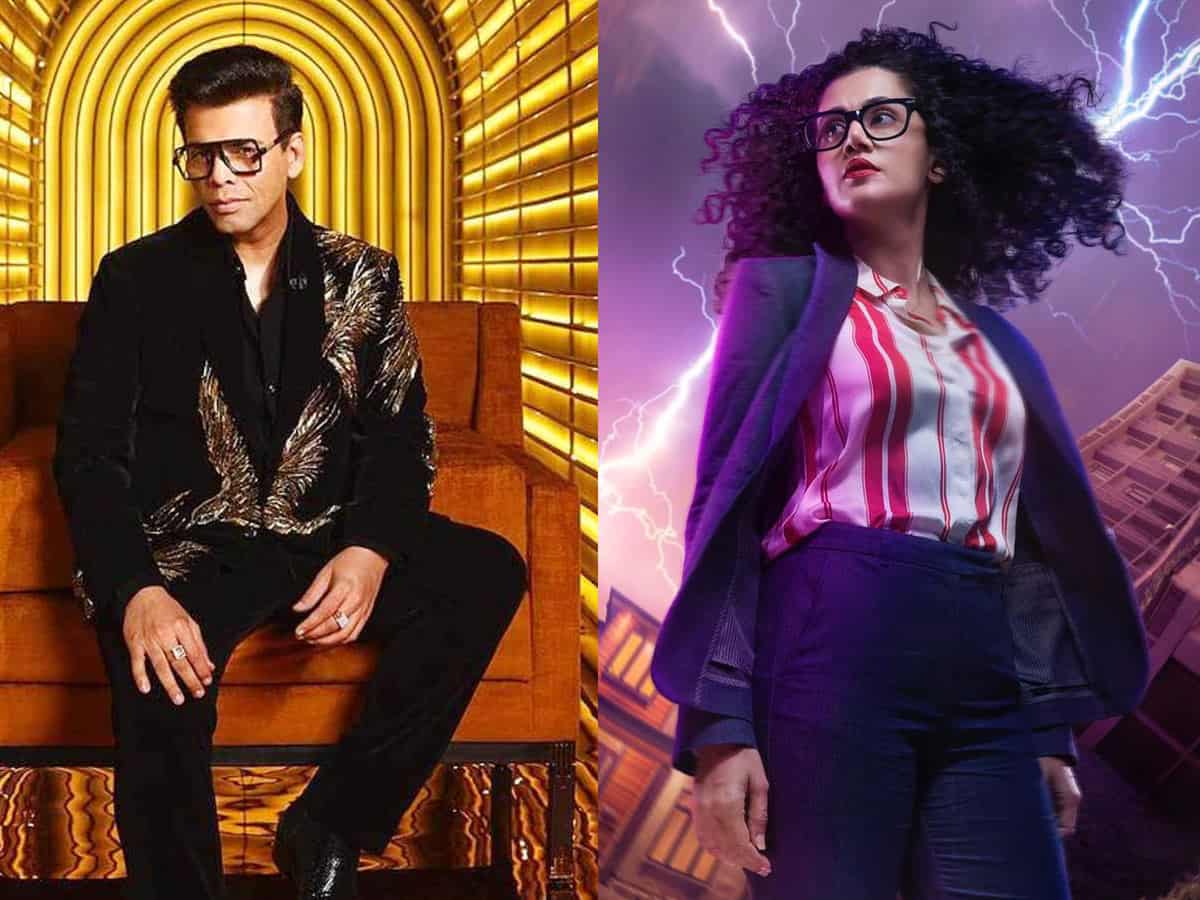 In a sharp satire of Karan Johar’s Koffee With Karan, actress Taapsee said these words. The latest season of Koffee With Karan has Vijay Deverakonda, Ananya Pandey, Akshay Kumar, Janhvi, Samantha, and others as guests. The mandatory questions on the show were about sex life and we all know how those answers go famous overnight.

When asked if she was invited to the talk show of Karan Johar, Taapsee took a dig at the filmmaker and his show. She said she was not invited to the show and said,’My S*x life is not interesting enough to be invited on Koffee With Karan.’

The show Koffee With Karan mostly talks about controversial topics, relations, and obviously sex topics. Taapsee is known for her straight talk and this time too she did not mince with the words. Taapsee’s film Dobaara is releasing soon.