Manchu Family’s OTT Platform – Is This A Good Idea? 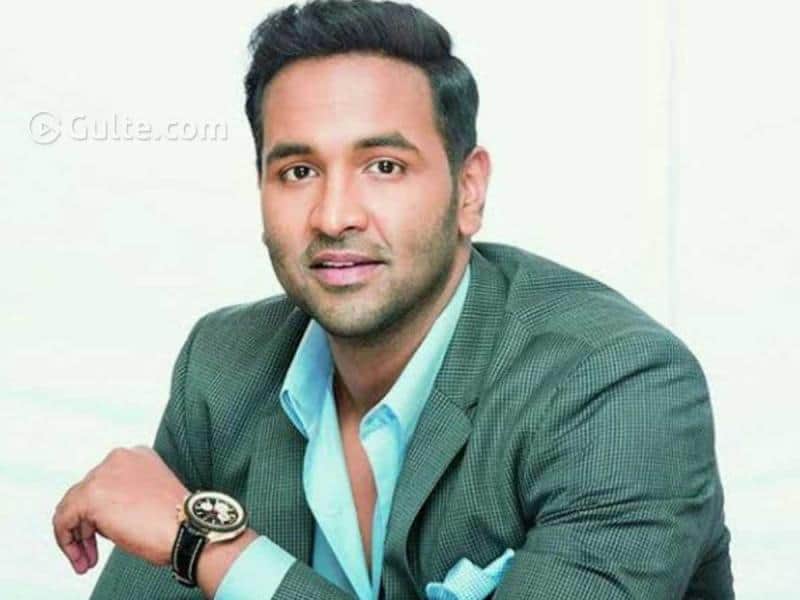 As Geetha Arts is having rights of nearly 100 films under their kitty, they have started their own OTT platform “AHA” by releasing 5 web series so far along with those movies. Taking a cue from them, the likes of Suresh Babu and Dil Raju also tried their luck but nothing has come out. It looks another filmy family is now trying the same.

None other than Manchu Vishnu is said to be trying his level best to start an OTT platform now. As his father’s Lakshmi Prasanna Pictures owns nearly 40 films digital rights, which are produced by (and featured Manchu heroes most of time) them, now Vishnu is looking at clubbing them all into own OTT platform. He’s said to be meeting few investors from the USA to make sure that this will be talked about.

While the feasibility to start an OTT platform looks good, the real task lies in fetching content and adding more content every week to excite, engage and entice the audiences. That’s where Aha has trying to bounce back slowly, so Vishnu should first look into plans to create new and effective content. Otherwise, it is better to sell all of their films’ digital rights to one particular big OTT player rather starting a new OTT altogether.