Buzz: Nani Giving A Project To This Director Now? 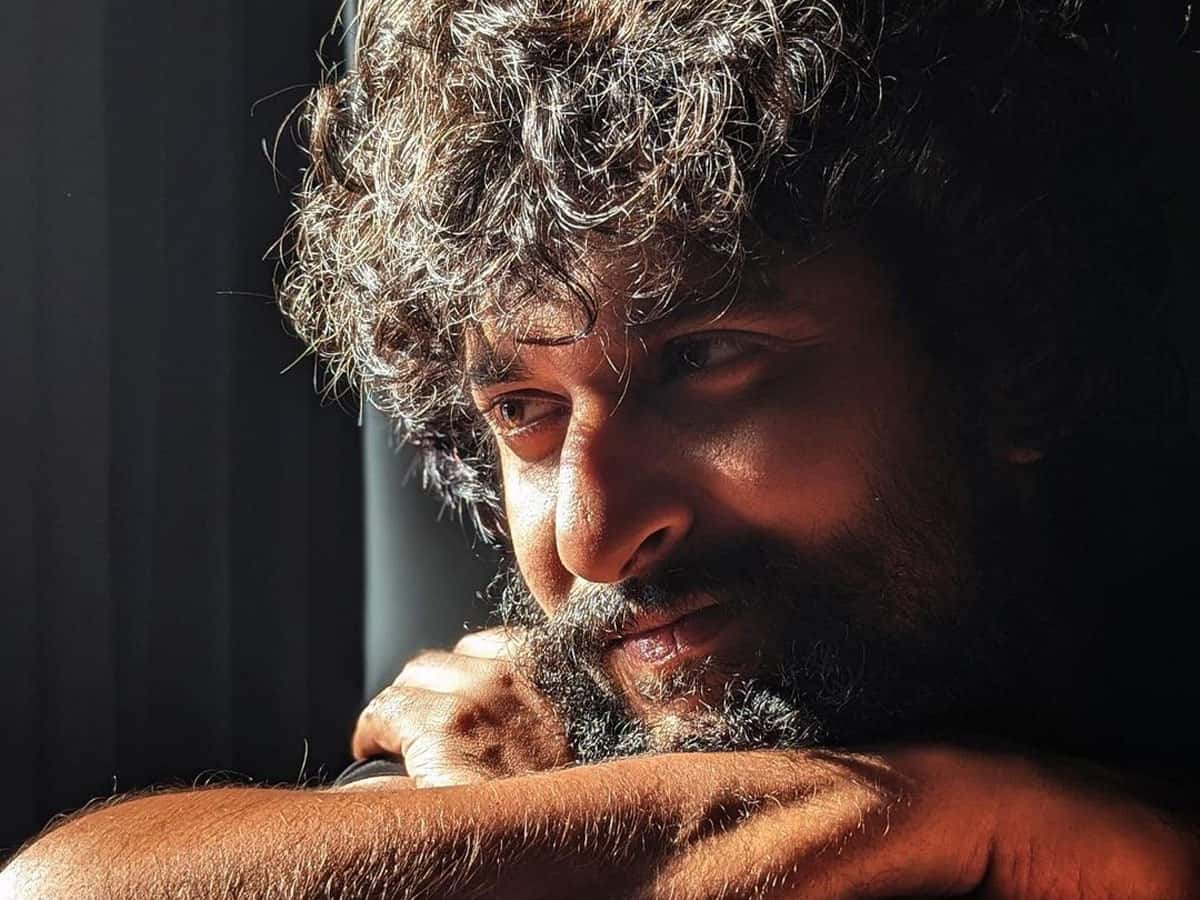 When you score a success, any combination would happen easily, but when you score a flop then things might not go as easily as planned. This is applicable to both heroes and directors too. Here is one such case, and whose combination might happen now.

After the commercial success of Krishnagadi Veera Premagadha at the box office, the combination of hero Nani and director Hanu Raghavapudi was supposed to be repeated and producer Sudhakar Cherukuri is said to have given them an advance. However, Hanu’s later flops led Nani to go with other movies and the director did Padi Padi Leche Manasu for this producer with Sharwanand. Now Nani is doing a film for this producer which is titled Dasara.

However, with Sitaramam working out well and Nani’s previous rom-com Ante Sundaraniki not doing so great, there is a talk that the producer wants to bring both Nani and Hanu to the table again. Reports are coming that even Nani agreed to the meet and he might work with his superhit director yet again.