Rana’s Wedding: The End Of An Iconic Bachelor 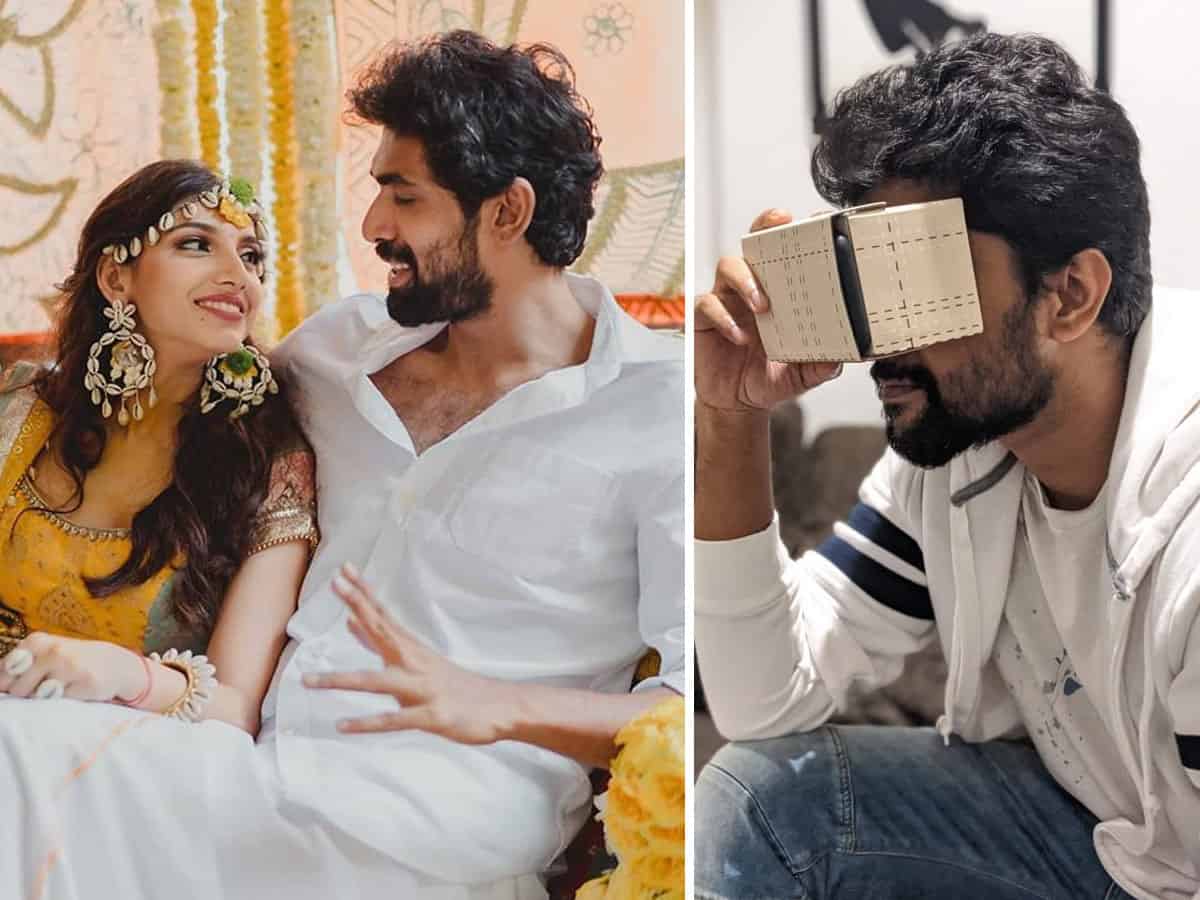 One of the most eligible bachelors of Tollywood after the likes of Prabhas is none other than Rana Daggubati. While he is always known for his flings with his co-actors, right now he is stepping into a different zone in his life as he gets married to Miheeka Bajaj. And what has his fellow actors to say about this?

One of the best comment about the marriage is made by Nani, who actually took to his mobile to catch up with the Virtual Reality video of the marriage. Sharing his own picture, Nani posted, “Watching the end of an iconic bachelor” before extending his congratulations to Rana. Well, that’s an epic comment for sure and netizens are enjoying it.

Meanwhile, Rana’s wedding saw a few guests from the film industry turning up including the likes of Allu Arjun while Chay and Samantha stole all the attention. As Rana and Miheeka took the seven holy steps around the fire, many guests enjoyed it on the VR video as well and blessed them.