‘Cheese Pakodi’ Girl Grabs Back To Back Films 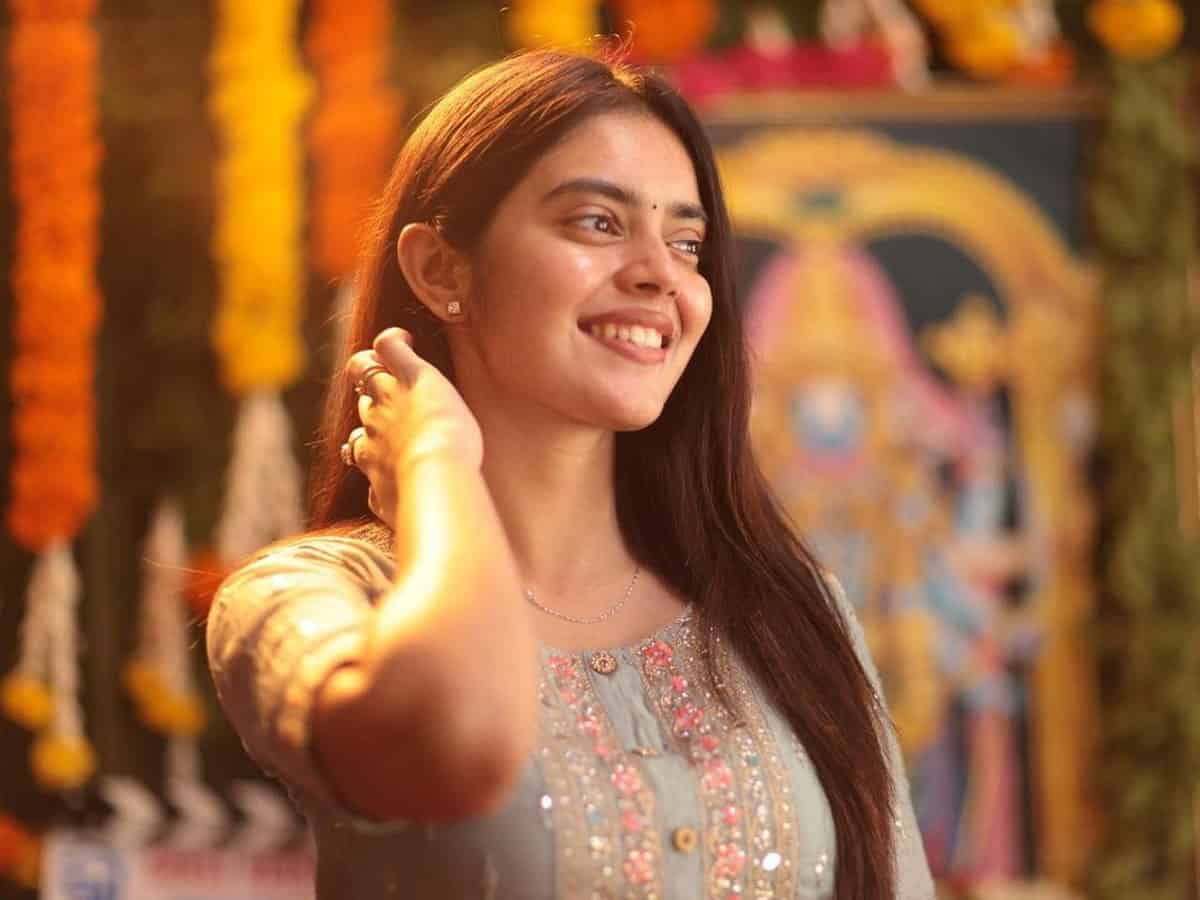 In the film industry, things work on a different note, and if fame comes to someone, then opportunities come easily. Just with one wink video going viral, Priya Varrier not only fetched 10+ million fans on Instagram but grabbed many films offers too. Similarly, even after doing so many YouTube videos for years, Telugu girl Kushitha Kallapu never got big screen offers but one incident changed her life.

Despite the fact that many Telugu heroines are rocking Instagram with their explosive and glamorous videos, they get millions of fans but not film offers. Popular for her navel flaunting glamorous reels on Insta and then for her sketches and web series on YouTube, Kushitha is also one of them. But the Radisson Blue pub incident where the likes of Niharika Konidela were detained by Banjara Hills police for drinking in the wee hours, Kushita has shot to fame.

With her name coming up in the incident, she openly uploaded videos and reached out to TV channels, and gave a statement that she went there only to have cheese pakodi but not to drink as she is underage. Back in June itself, we have revealed about the offers being flooded to her, and now she has come up with her first film, titled Changure Bangaru Raja, which is being produced by hero Raviteja.

In a week’s time, we hear that her next film is also going to get announced, while Geetha Arts is said to have signed her as a second heroine opposite a happening young hero. That’s how things go in Tollywood if you have fame.