Mahesh-Rajamouli: A Dream-come-true with Hard Realities 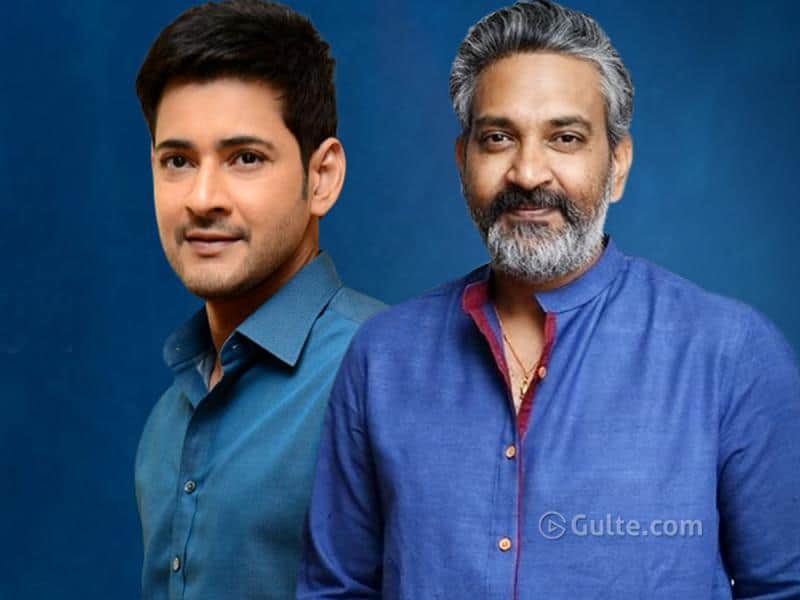 It sounds super enticing and a dream-come-true to many fans of Mahesh Babu when Rajamouli himself made it official about him directing the superstar in his next. It might give goosebumps when fans foresee the combination’s capability in the collections and industry records it could make. But there are few harsh realities here that may not keep their happiness long.

In the first point, Mahesh Babu fans should be prepared to wait for a year or two without a movie from their star, if the director is Rajamouli. It is unsaid, but clearly the director will be dictating the rules and terms, that Mahesh just can’t pressure him if the movie is delayed for any reason. They have already seen Prabhas giving away five years of his career for Baahubali, Charan-Tarak giving three or more years for RRR and we never know what is on the mind of Rajamouli about the film with Mahesh and how long it could take.

Secondly, the most worrying thing than the time Mahesh Babu stays away from theaters is, that what kind of movie is Rajamouli planning to make with him. Being a pan India filmmaker now, Rajamouli can’t just take up a 150 crore movie with Mahesh Babu and if he decides to make an only-Telugu movie, the business it could make cannot be more than 200 crores, which won’t probably match the business his stardom and films can make now.

So the Mahesh babu – Rajamouli movie should be a pan India film that makes at least 400 crore business to start with and that could be possible if another star hero joins the movie, which is not likely to happen. So Rajamouli needs to pad up with popular actors and only if they could look apt and necessary for the script he had for Mahesh Babu. These are the time and money problems that the star hero fans are worrying about.

Before the director decides the flow and starts the shoot, Mahesh Babu will be having at least two years in hand. As the chances of RRR hitting the screens in 2021 summer are high, Rajamouli might get the script for Mahesh Babu by 2022 summer, if everything falls in place. Meanwhile, Mahesh Babu can finish his commitments with Parasuram, Anil Ravipudi, and Vamshi Paidipally.

It is heard that many fans of Mahesh Babu are feeling that it is better if the superstar does a movie with Trivikram than going for a Rajamouli’s film. But, only Mahesh and Trivikram know if it is possible.