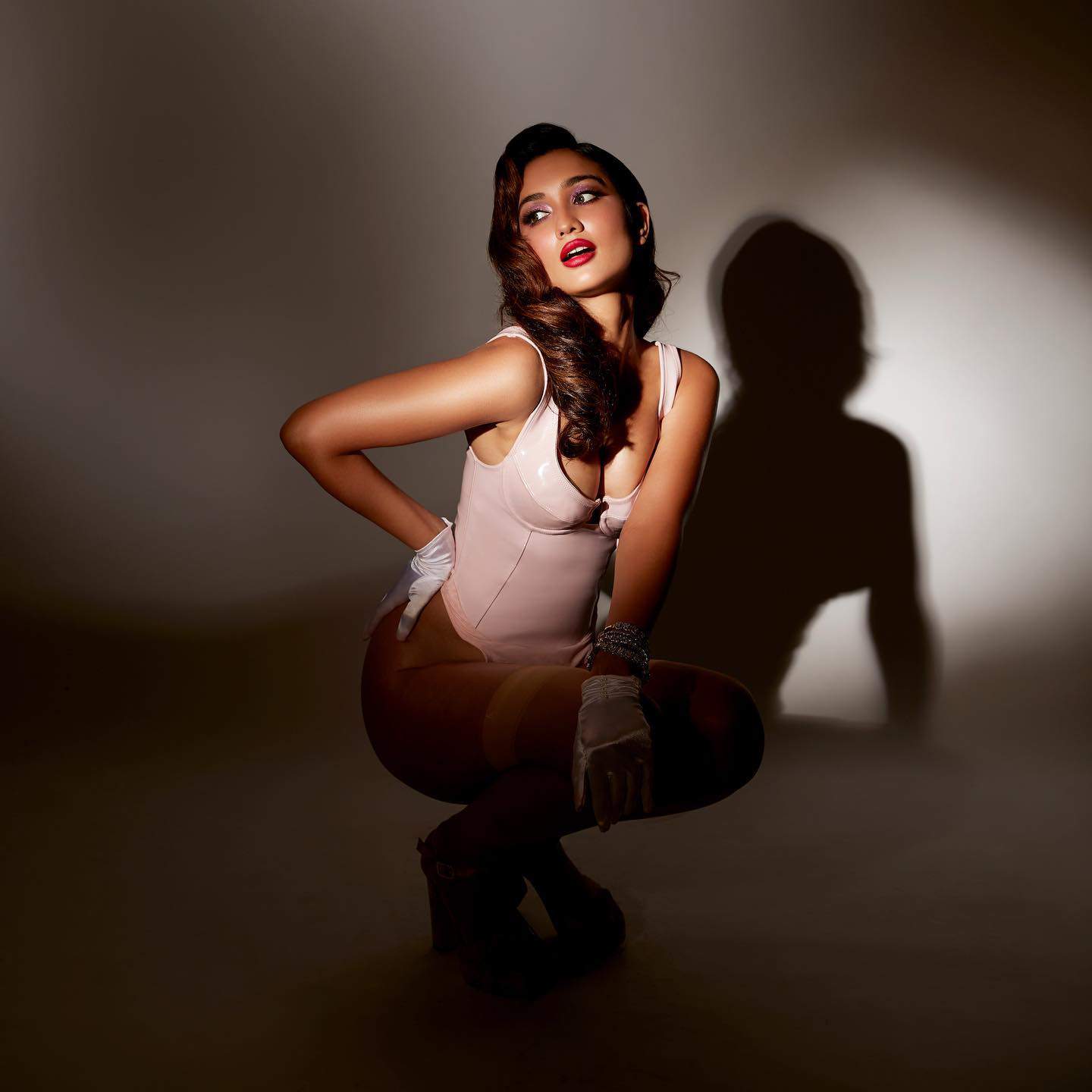 During the release of “Ek Villain 2” movie, the news of Disha Patani’s breakup with hero Tiger Shroff headed the top news of all the media houses. But then, many felt that this is made-up news to promote the film like how Kiara Advani and Siddharth Malhotra’s breakup news became headlines before the release of Bhool Bhulaiayya 2 movie.

However, it looks like things are turning quite faster than expected in Tiger Shroff and Disha Patani’s lives. Right now a rumour started doing rounds that it has been months that the talented action hero is dating hot model Akanksha Sharma. This sexy beauty has shot to huge fame after featuring in singer Baadshah’s Jugnu music video and before that, she appeared with Tiger Shroff in the actor’s Casanova music video as well.

More than all of these songs, she appeared in Mahesh Babu’s Santoor commercial, which was shot in a cricket stadium and that brought her huge accolades. Though both Tiger and Akanksha remained silent about the rumours, Bollywood columns are buzzing huge about this new relationship that took the B-town by a surprise.