Why Vijay Deverakonda Not Signing Any New Films? 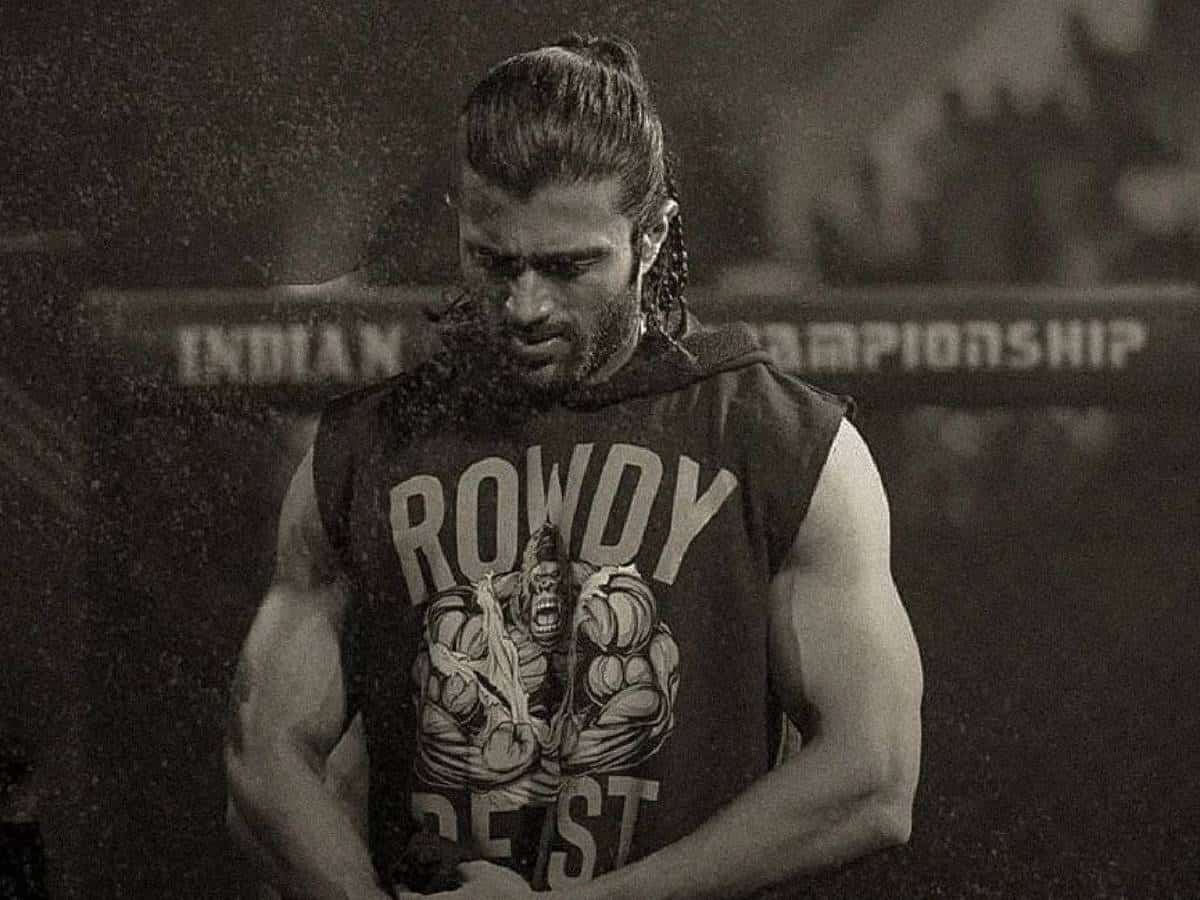 Vijay Deverakonda and Ananya Pandey played the lead roles in the upcoming film Liger. The film is gearing up for a grand release soon. The film also marks the debut of Vijay in Hindi cinema. Interestingly, there are speculations that Vijay is in talks for more films in Hindi. But, the reality is that he is not signing any new films.

In a recent interaction with an English news daily, Vijay Deverakonda opened up about his career in Bollywood. Although Vijay is busy with Liger, there are rumors that he will sign a few more films in Hindi. But, Vijay has given clarity on the same.

Vijay Deverakonda clarified that he had not found any new scripts in Hindi that excited him. “I am not looking to sign any film right now. I want to release this film and enjoy its success,” said Vijay Deverakonda.

“I don’t want to take on more projects in a hurry. I will hear and pick scripts after a few months,” said Vijay in the interview.

There is an exciting strategy behind this. Vijay Deverakonda is a self-made star whose career choices helped him climb the ladder. With Liger, he is now expecting to emerge as a big pan-India star. Vijay has gone beyond his capabilities for the film and is hoping to score a big hit at the box office.

If Liger becomes a huge hit, it is no surprise that he gets opportunities on par with the existing stars in Bollywood. So, Vijay wants to wait until the film releases and then accept new offers. If the result of Liger is not satisfactory, Vijay, anyways, has films down South. So, it is a safe bet for Vijay to wait and watch.

On the other hand, Vijay also confirmed that he is currently working on two films. One of them is Janagana Mana, and the other one is Kushi.

Meanwhile, Liger is scheduled for a grand release on August 25th, 2022.