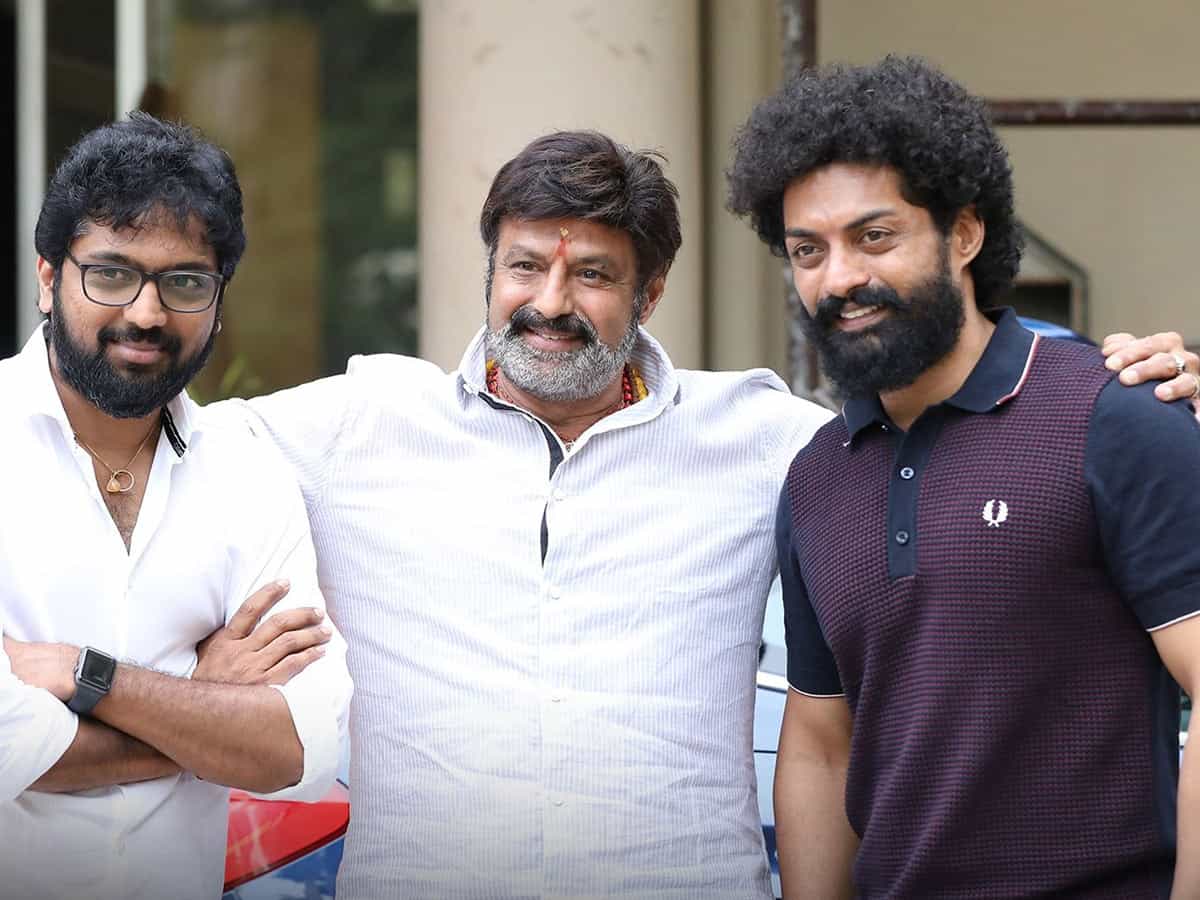 Making a high-budget commercial film is never easy for a debut director. But young filmmaker Vassishta had beaten all the odds and delivered massive success with his maiden venture Bimbisara. The film entered the profits zone right in the first weekend of its release. Such was the response to the film.

Various industry celebrities have also praised the film. Recently, the makers have arranged a special show for Nandamuri Balakrishna. He watched the film and liked it as well. He appreciated Vassishta and the film’s lead hero Nandamuri Kalyan Ram.

Vassishta took to social media to share a picture of himself and Kalyan Ram posing alongside Balayya. Sharing the photo, he wrote, “Finally, Dream came True. It is straight from my Idol, my Hero and the Natasimham #NandamuriBalakrishna garu. Thank you sir for taking your precious time to watch #Bimbisara and appreciating our efforts. A lifetime memory! Jai Balayya.”

For the unversed, Vassishta worked as an assistant director for Balayya’s 2004 film Lakshmi Narasimha. Now, he got an appreciation from the man himself. Indeed, he has come a long way.