RRR Writer To Try Out His Luck Again 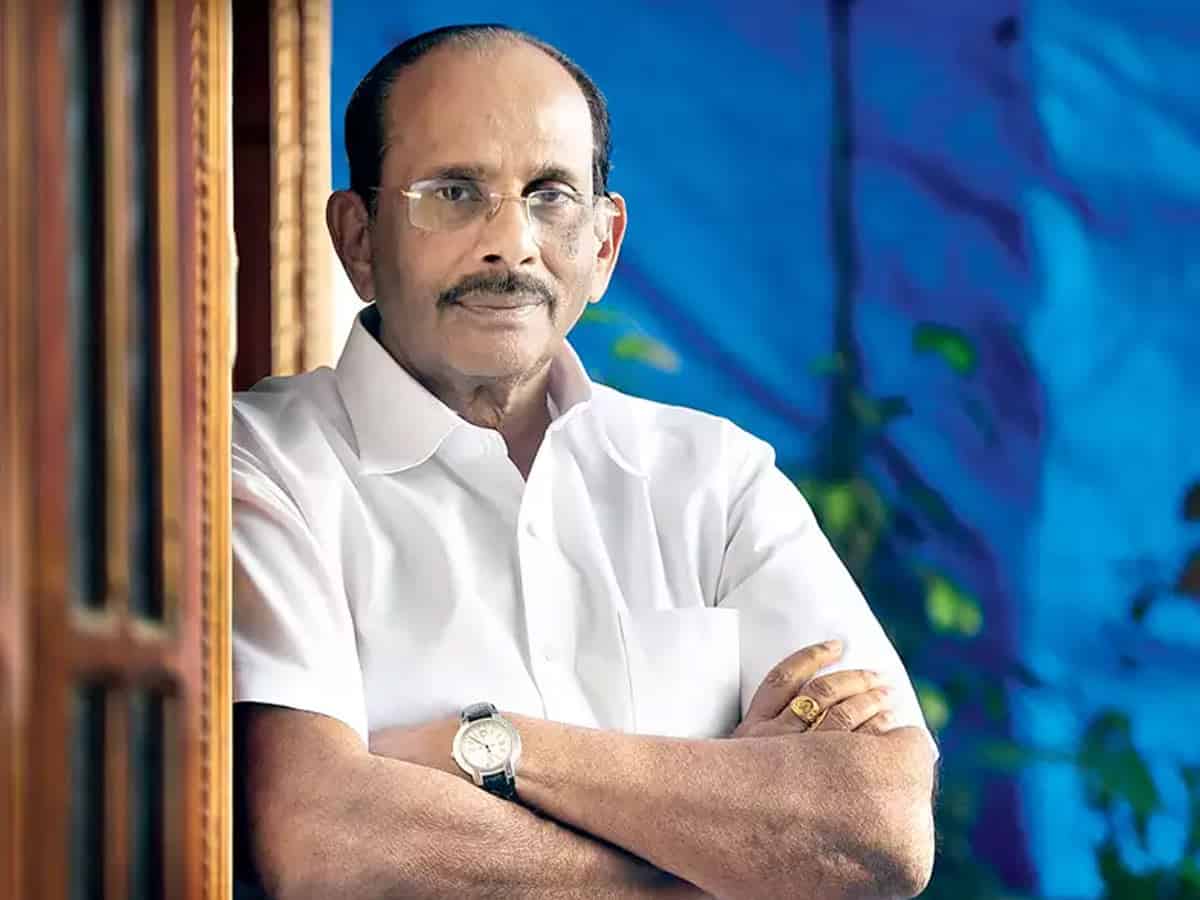 Whether he has written stories for his son SS Rajamouli for blockbusters like Simhadri, Chatrapathi, Magadheera, Baahubali and RRR, or he has come up with stunning storylines for Bhajrangi Bhaijaan, V VIjayendra Prasad is a name that will be etched with golden letters in the history of Indian cinema. But then, when it comes to his direction skills, even some fresh youngsters will outdo him.

To be honest, Vijayendra Prasad failed as a director on multiple occasions with films like Srikrishna 2006, Rajanna and Srivalli. However, it looks like the star writer is yet to give up his desire to carve out a superhit film. And this time, he’s on the lookout for another superstar.

Reports are coming that Vijayendra Prasad has come up with yet another interesting storyline that deals with a social issue, and he wants a superstar to be part of the project. Rather than giving the script to some other director like a Rajamouli or a Kabir Khan, this time, Vijayendra Prasad wants to direct it all by himself. We hear that he approached a couple of stars already and waiting for their nod. Let’s see what happens.