Why Did They Announce #NBK108 Suddenly? 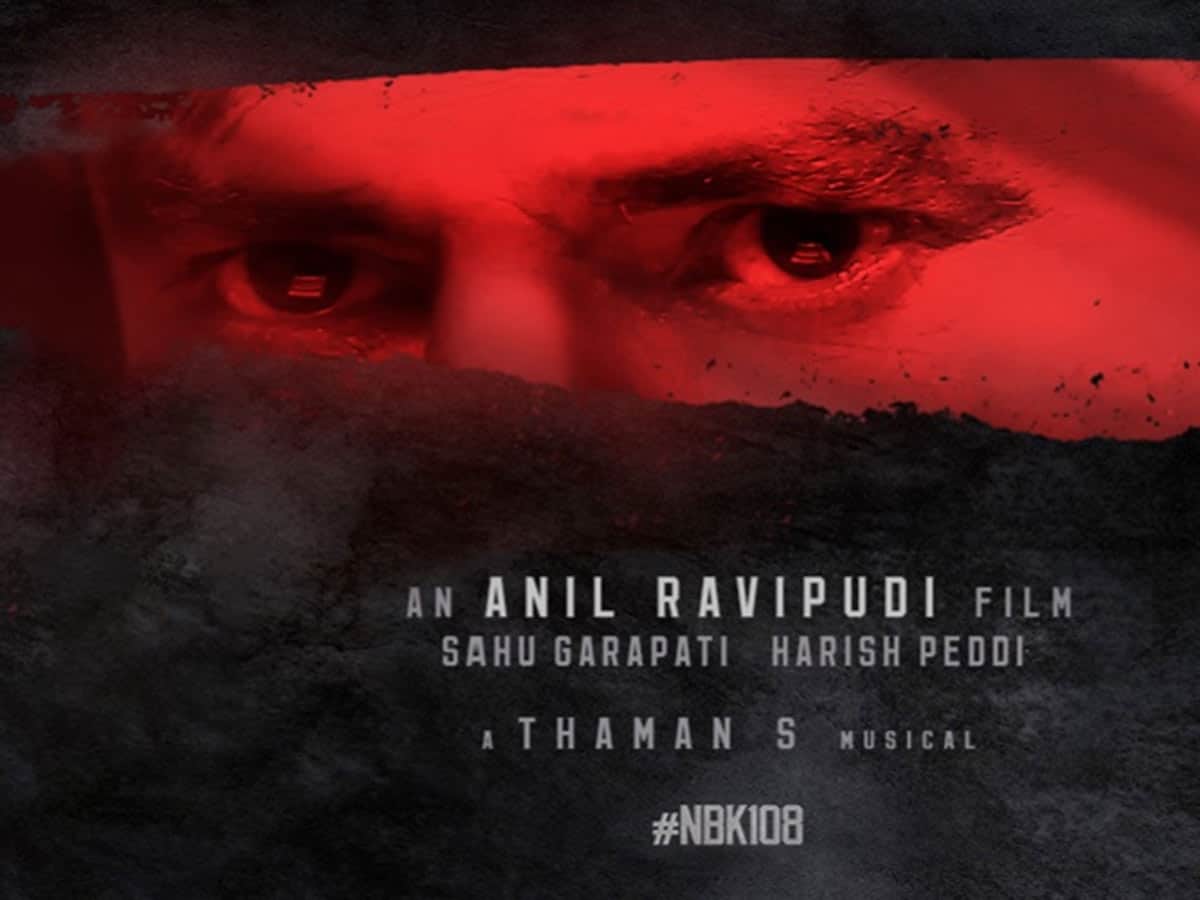 Long back, actually, the combination of Anil and Balayya got locked and during the promotions of F3, already the director revealed that he has locked Balayya as well as heroine Sreeleela to play his daughter in this film. Tentatively titled “Ramarao Garu” back then, but looking at many other English titles as well, the film’s script work is yet to get completed. With F3 not turning out to be a big blockbuster like its predecessor in the franchise, Anil Ravipudi is said to have got alerted now and preparing the script quite carefully.

At this juncture, it is heard that they have announced the film with Balayya to give a signal to the Producers Council and Producers Guild that they want to start the shooting immediately and the Guild should take its decision over ‘bandh’ of shootings very soon.

At the same time, some say that this announcement is also giving clarity to TDP cadres that Balayya is not going to take a rest after Gopichand Malineni’s movie for the sake of political commitments.