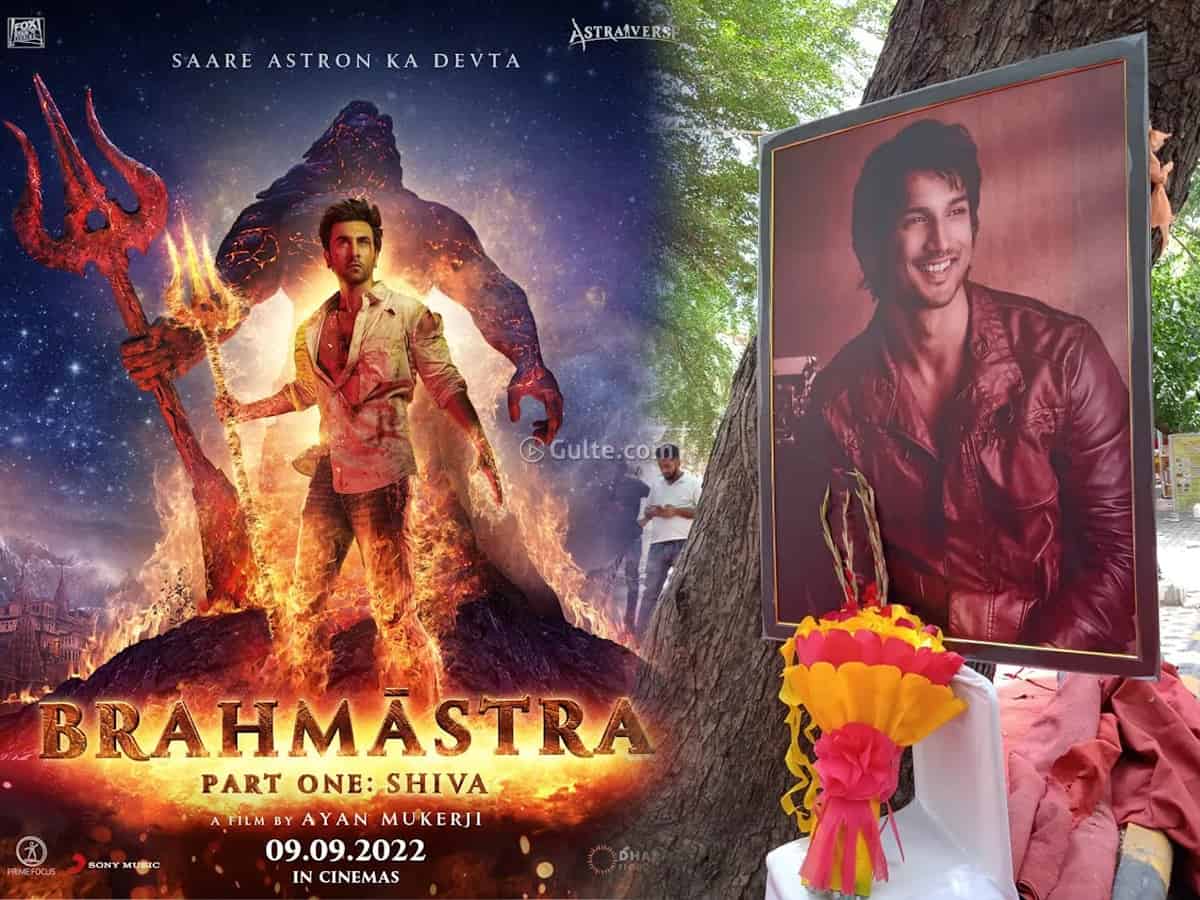 Bollywood is on high-times to score at least one Pan-India hit. However even the latest film Laal Singh Chaddha on which all the Bollywood buffs pinned their hopes also bagged disaster. Though the film narration is dull, Boycott Laal Singh Chaddha trend in social media also became a factor of film’s least collections.

With this, Bollywood is left only with one Pan-India film Brahmastra to bag the hit. This Ranbir Kapoor and Alia Bhatt starrer Brahmastra, directed by Ayan Mukerji, is one of the most-hyped films of 2022. Produced by Dharma Productions along with Fox Star Studios, the fantasy drama also features Amitabh Bachchan, Nagarjuna, and Mouni Roy in key roles.

Surprisingly, now this film has landed in trouble as a section of social media users have called for its boycott. Sushant Singh Rajput fans on social media have been trending “Boycott Brahmastra”. The main reason behind this boycott is that there is a speculation stating Susanth is the first choice of lead role in this film, but it is Karan Johar’s nepotism that made Susanth out of the project. There is also a rumour that Susanth went into depression before his suscide because of missing this film opportunity.

However, a few are of the opinion that, if the film’s story and direction are good, then these trends will in no way work out.