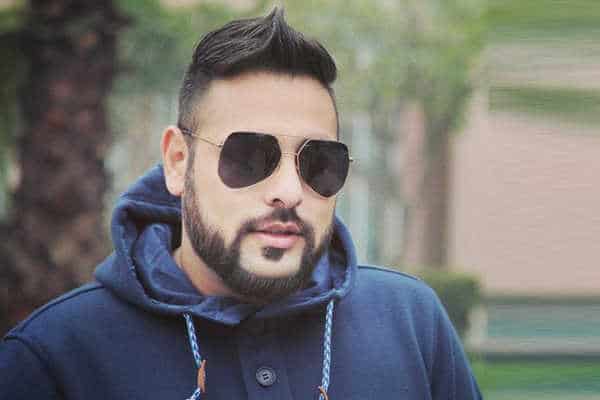 Baadshah confessed that he bought views for a whopping Rs 72 lakhs. He said he wanted his new song ‘Pagal Hai’ to beat the records previously set by Taylor Swift and K-pop boy band BTS. Baadshah said ‘Pagal Hai’ had received about 75 million hits within 24 hours of its release, but the claim was rejected by Alphabet (which owns both Google and YouTube).

Meanwhile, Badshah ‘denied’ all the allegations against him in the fake followers scam that has become a sensation in Bollywood. Baadshah said he had ‘cooperated’ with the Mumbai police in the investigation but was ‘never part of the scam’.

Earlier, Badshah was grilled for 9 hours by Mumbai police who are investigating a racket that sells fake social media followers to ‘influencers’. So far, police recorded statements of 20 people in connection to the case.

Mumbai’s senior police officials had earlier stated that this was a ‘serious issue’ as fake profiles are being used in several cyber crimes and also behind largely spreading ‘fake news’ and ‘misinformation’.

It all began when Bollywood singer Bhumi Trivedi had complained about her fake profile on social media and informed the police followed by the investigation of the Crime Intelligence Unit (CIU). During the probe, the Mumbai police have unearthed a racket that creates ‘fake’ social media profiles and in turn sells fake followers and likes to celebs and ‘influencers’.