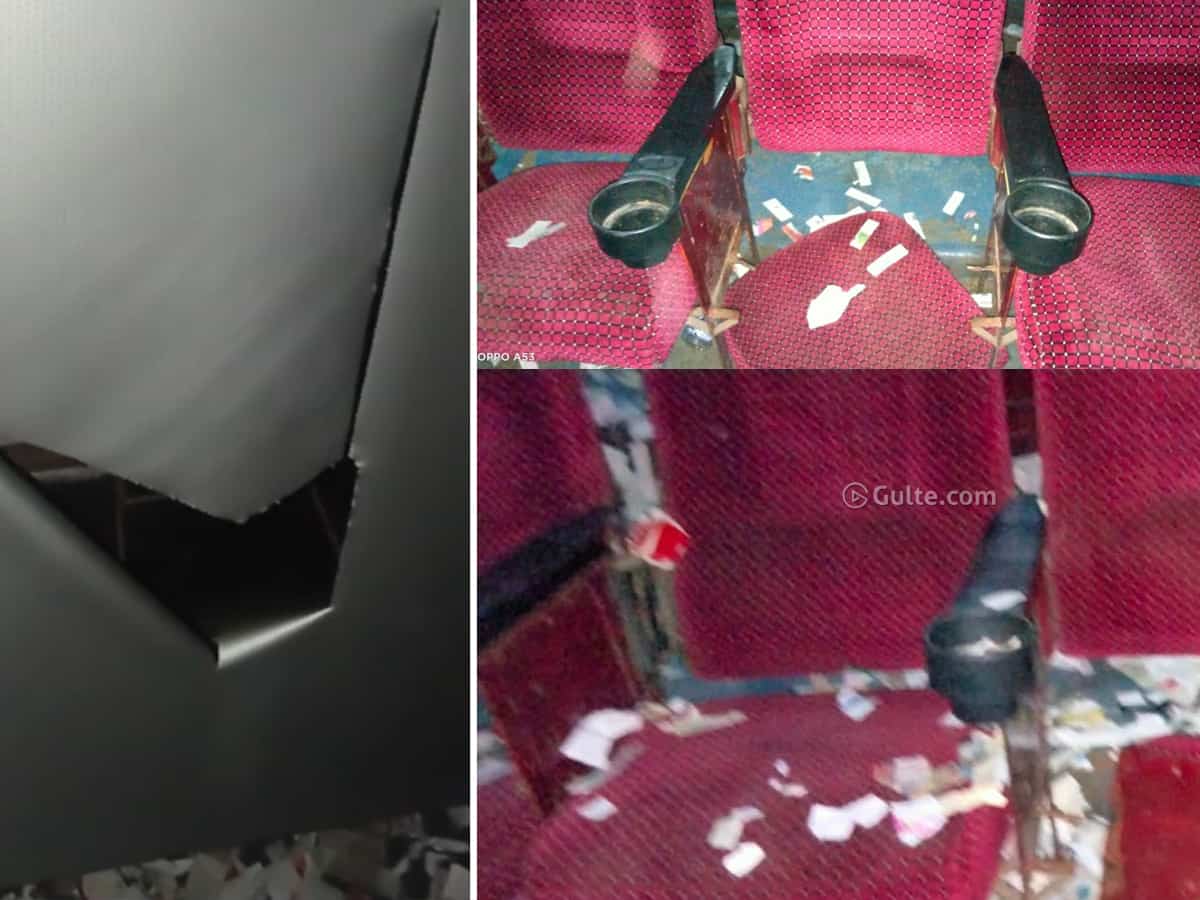 Mahesh Babu and Puri Jagannadh’s cult-classic Pokiri was screened after remastering picture and sound in theatres on 9th August on the eve of Mahesh Babu’s birthday. Mahesh’s die-hard fans thronged to these special screenings of Pokiri and made it a thunderous success.

However, here is the downside to this. Some overenthusiastic and hyper fans have damaged property of theatres in some areas. Seats in several theatres were torn and damaged. In some areas, some screens were also damaged. Anand theatre at Subhash Road in Kakinada suffered heavy damage to its property.

The Kakinada Town Cine Exhibitors Association wrote a letter to the President of East Godavari Cine Distributors Association asking to non-screen the fans shows and benefit shows hereafter. The letter said that the members have unanimously taken the decision of Non-screening of the Fans shows and benefit shows with effective from 11th August, 2022 and stated that the member who violates this has to be paid Rs 1,00,000 to the association and other members of the association would be barred from cooperating to the member who violated the rule.

With this, Kakinada Exhibitors association has reacted strongly and announced that all Fans shows, Benefit shows and Special shows for all heroes and all movies will be banned here after. From now, East Godavari district will not have the Fans shows, benefit shows.