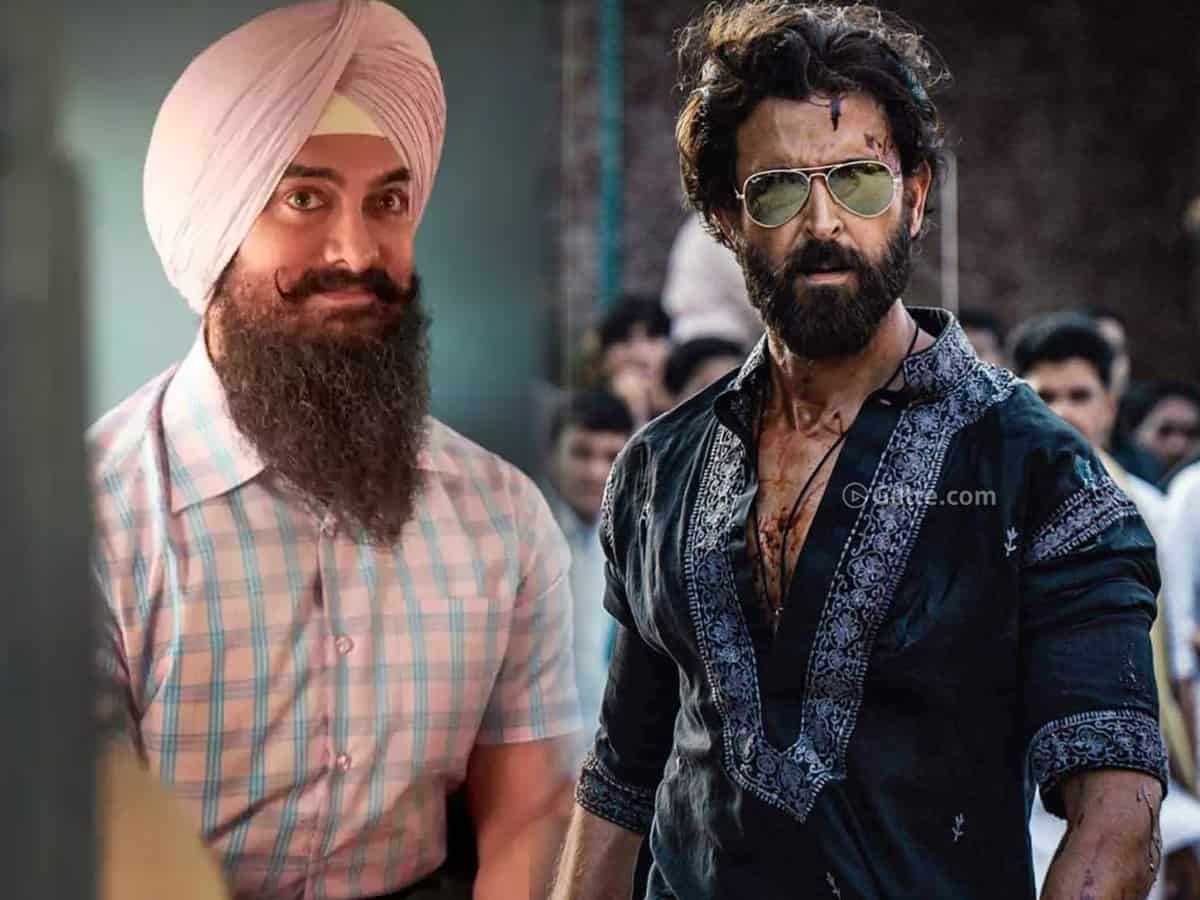 These days, Bollywood is facing the ‘Boycott’ threat. People are trending boycott hashtags for the films of actors who made anti-national comments or if they are the products of nepotism. The recent victim of this boycott trend was Aamir Khan.

Way before his film Laal Singh Chaddha’s release, a few people trended #BoycottLaalSinghChaddha on social media. As a result, the film garnered very poor openings at the box office, which is the lowest in Aamir’s career in the recent past.

Even the word of mouth is pretty poor and the film ended up as a disaster at the box office. Now, Hrithik Roshan has been targeted by the Boycott gang.

Generally, Hrithik is a non-controversial hero and there will be no reason to boycott his films. But recently, he watched Laal Singh Chaddha and praised it on social media. He also requested everyone to watch the film.

His appeal didn’t go well with the haters of Laal Singh Chaddha and they decided to boycott Hrithik’s upcoming film Vikram Vedha. As a result, #BoycottVikramVedha started trending on social media.

Directed by Pushkar Gayatri, Vikram Vedha features Saif Ali Khan in the other lead role. It is slated for release on September 30, 2022.