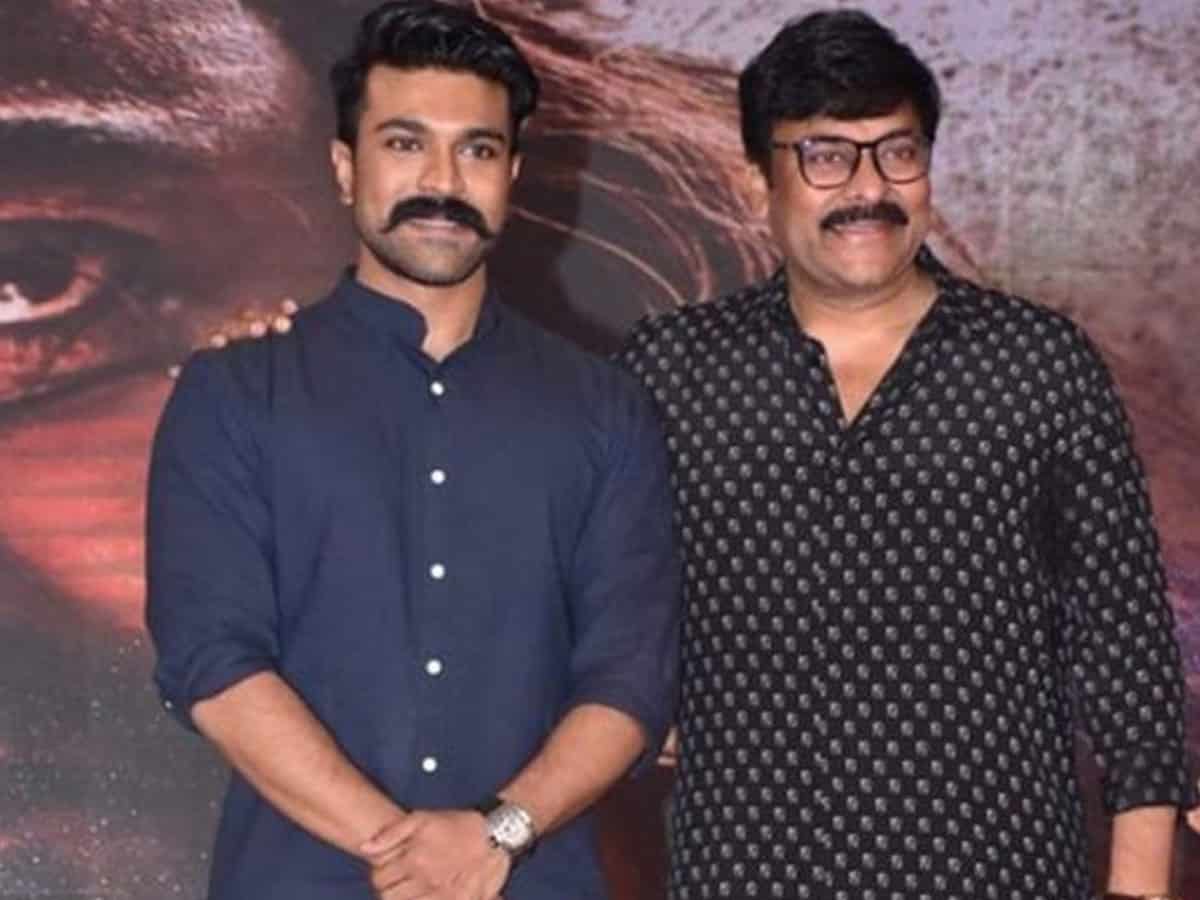 From a long time, mega-producer Ashwini Dutt is expressing his wish to produce a sequel for their yesteryear mega-blockbuster “Jagadekaveerudu Athiloksundari”. Featuring Megastar Chiranjeevi and angelic beauty Sridevi in the lead, the film happens to be the best ever work of Chiru, director K Raghavendra Rao and producer Dutt too. And here goes a spicy update about it.

Even in some recent interviews Ashwini Dutt, the producer of the superhit film Sita Ramam, has expressed his desire to carve out JVAK with none other than Ram Charan in the leads. And he wants to include even Megsatar Chiru in a role. Actually, the mega producer is said to have spoken to Chiranjeevi regarding the same, and previously director Nag Ashwin was supposed to direct this film. But then, Megastar hasn’t liked the story.

Reports are coming that Megastar assigned the duty of bringing out a fresh story for JVAK sequel with Ram Charan in the lead. And he is said to have entrusted the job of finding the right director for the film. They need a filmmaker who is capable of shaping a drama as well as bringing out the best from new age of visual effects, as K Raghavendra Rao cannot surely make it now. If Dutt finds the right director, then Chiru will get the ready and the project might take off.