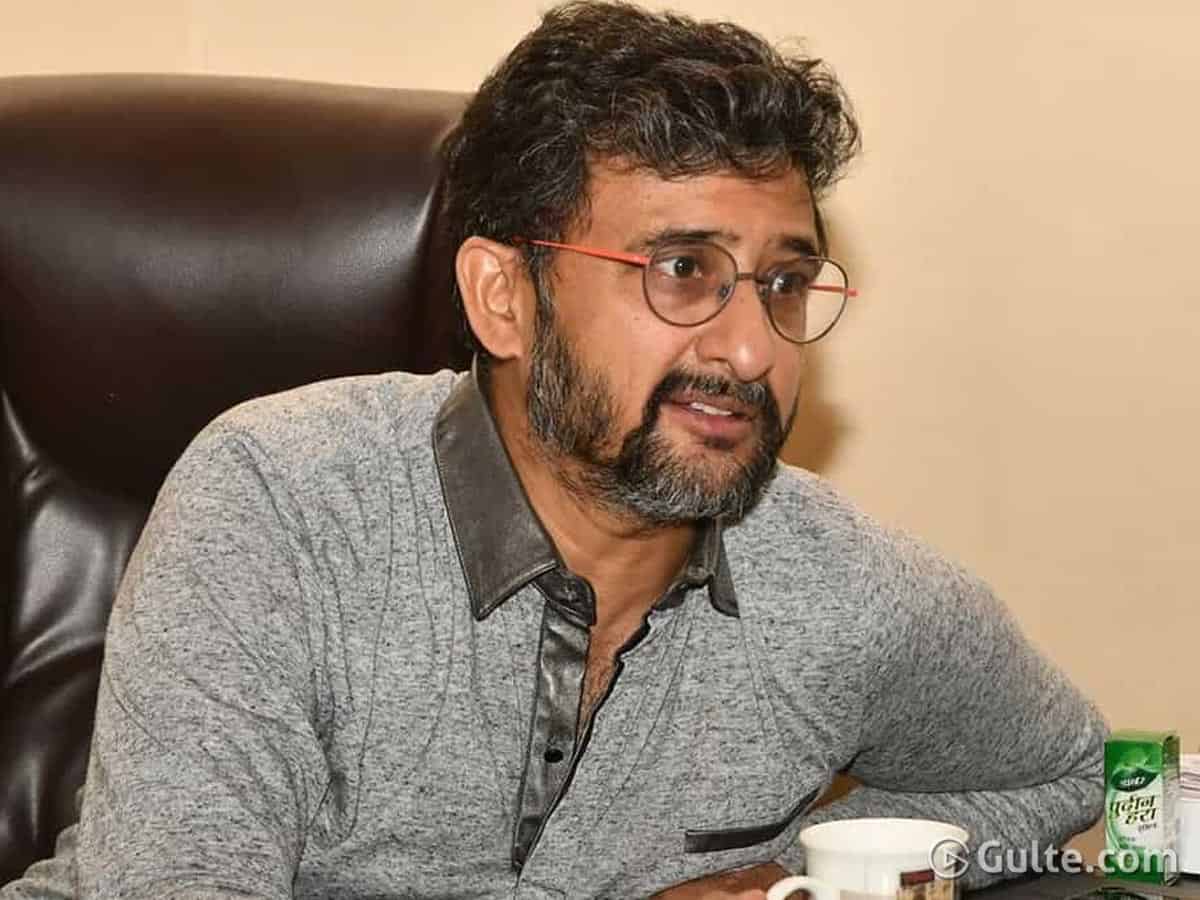 Fact is that many senior directors who have once scored blockbusters in a row are now struggling to come up with a hit film. The list is quite big as the likes of VV Vinayak, Sreenu Vytla, Krishna Vamsi, Karunakaran, Ravibabu, Dasarath, Chandrasekhar Yeleti are failing to find the rhythm, while Puri Jagan has scored a recent hit and SS Rajamouli continues his hit-streak.

Some observers fell that all these directors are in their early 50s and some nearing a 50, due to which they are unable to understand the pulse of audiences properly. While many do agree that these 50-plus directors are failing as they still make age-old content with time-tested formulae, director Teja is quick to ridicule the young directors rather talking about his own failures.

In a media interview, the director of films like Jayam stated, “Barring one or two young directors, all those youngsters are ripping Korean, German and Hollywood films. Forget about doing a fab job like a copycat but they are below par imitators only. No way I feel threatened because of these youngsters as most of them get a job because a hero wants full control on the project by keeping these youngsters in job”.