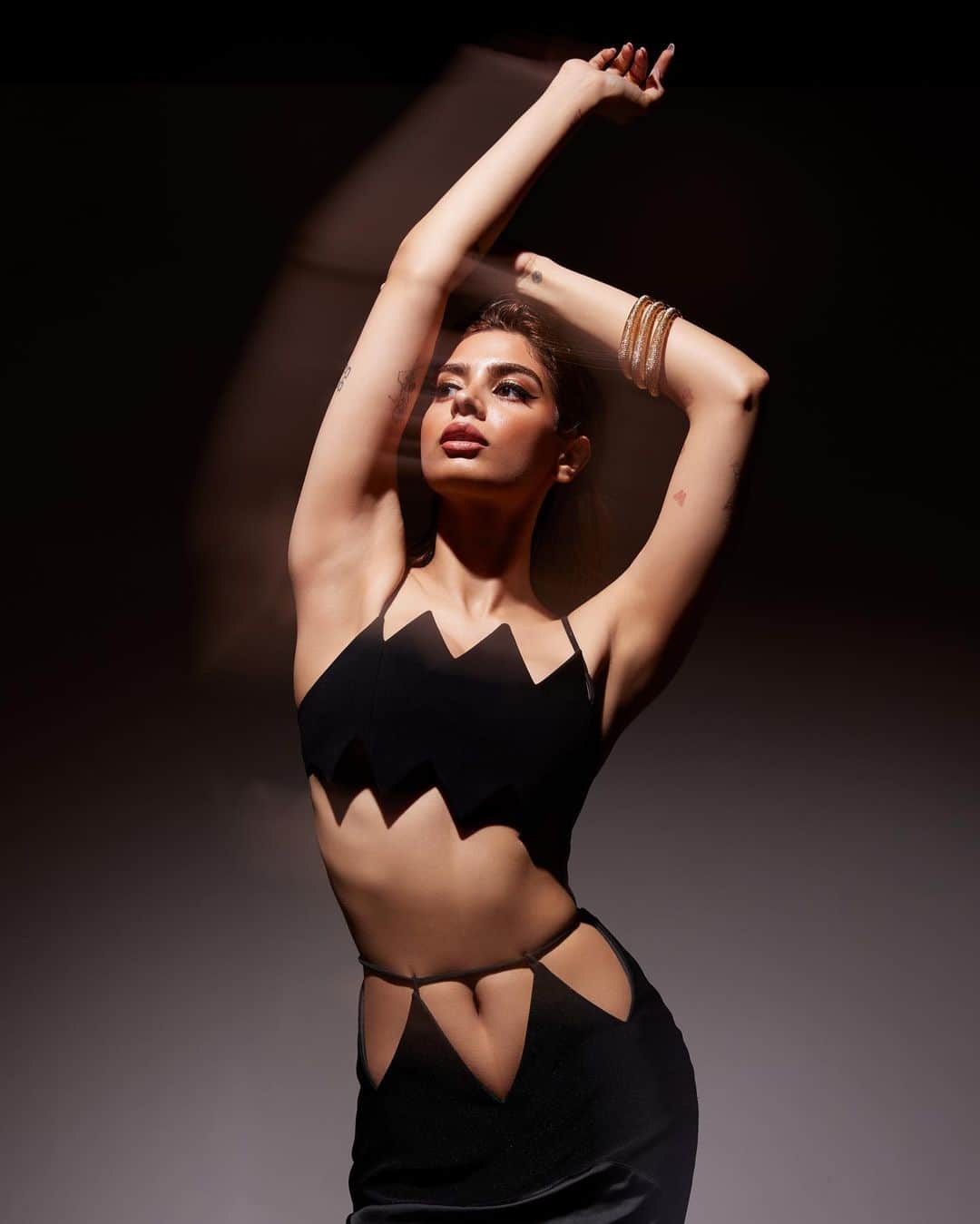 Janhvi Kapoor’s sister Khushi Kapoor is making her debut in films with The Archies. The young actress has been super active on social media these days and of late she is putting up some pictures that are leaving the internet on fire.

In her latest photoshoot, Khushi Kapoor wore a black dress and she looked absolutely enchanting in it. While she flaunts her toned body, the very talented photographer Sasha Jairam captured those wonderful poses.

It looks like this is the spiciest photo shoot of Khushi Kapoor so far and we have to see if she brings on more heat after her debut movie releases. Obviously, her buddies Suhana, Khan, Orry, and many more were awestruck with the pictures and Janhvi Kapoor commented, ‘The cake maker.’