Allu Arjun Is No.1 Without A Rajamouli Film? 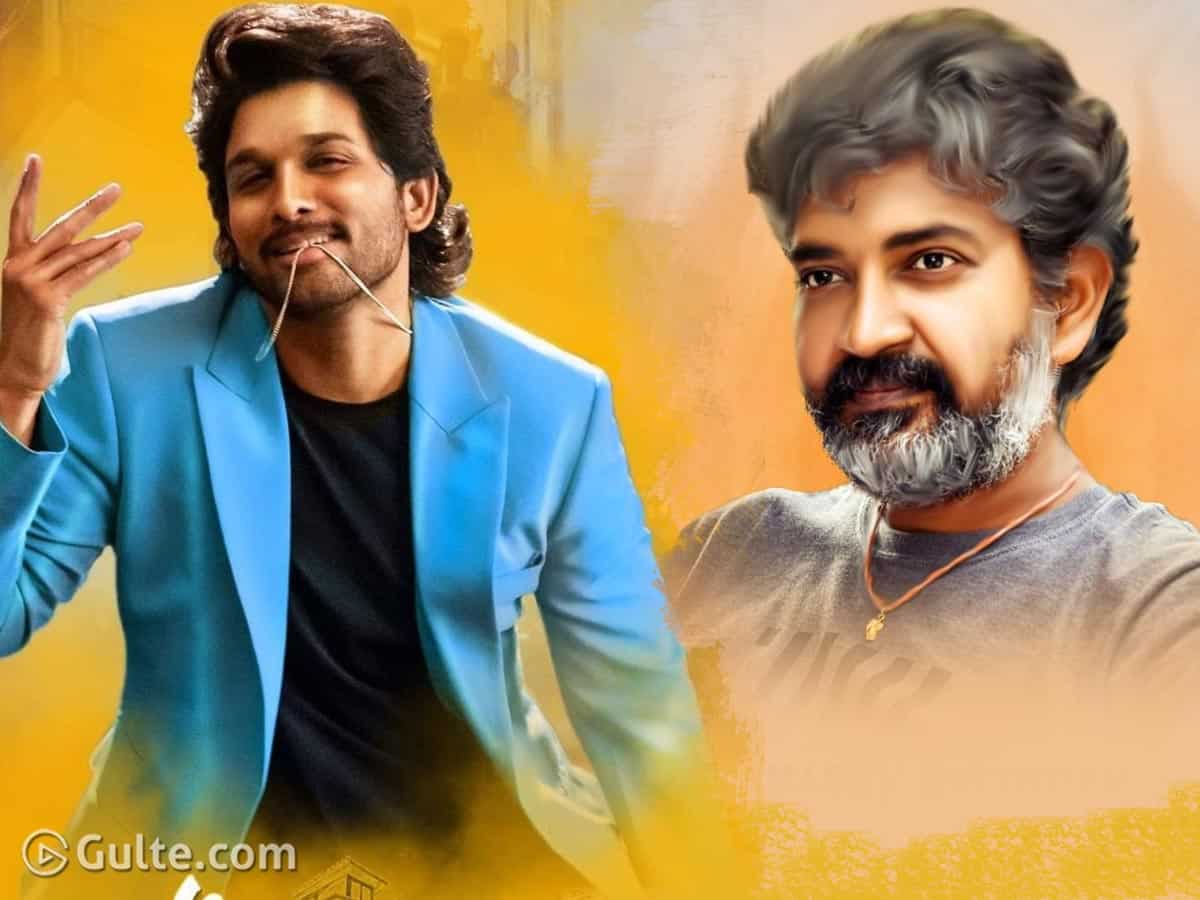 For many Telugu stars to become big, an SS Rajamouli film is needed, but for Allu Arjun, he has scored the biggest hit of Tollywood even without a Rajamouli’s film and on his way to become the numero uno star of Telugu Film Industry. This is what a Bollywood media opined about the Stylish Star in their latest piece.

Apparently the article felt that all other big stars have a Rajamouli film to reach the top but Allu Arjun has beaten the records of Baahubali 1 and 2nd part as well in some areas with Ala Vaikunthapurramuloo. It opined that all the Tollywood stars need a Rajamouli film, but not Allu Arjun, in order to become a megastar. And then, the articles goes on stating that #RRR might beat all the records of Baahubali as well but that happens purely due to the fame of Rajamouli.

One couldn’t find the article appealing for two reasons. Firstly, to say that Ala Vaikunthapurramuloo (and Sarileru Neekevvaru) have beaten Baahubali records are not holding good because many feel that the ticket prices of these two 2020 Sankranthi releases are double than that of Baahubali ticket price for the initial 3 weeks. And then, accrediting the success of #RRR to Rajamouli alone when the likes of Ram Charan and Jr NTR are in the frame is something one cannot understand.

At the same time, more than Allu Arjun, even Mahesh Babu had four biggest blockbusters in a row without having a Rajamouli film, so isn’t he the numero uno, is another question being asked by a section of fans.

That brings us to another question some of the cinema lovers asked on Twitter. “Allu Arjun doesn’t even have a film in Bollywood and neither he has big brand endorsements there. How come a Bollywood media suddenly wrote an article about him, saying that he is the numero uno star without a Rajamouli film. At a time when films are not even releasing, why this article in the first place?”, some asked.