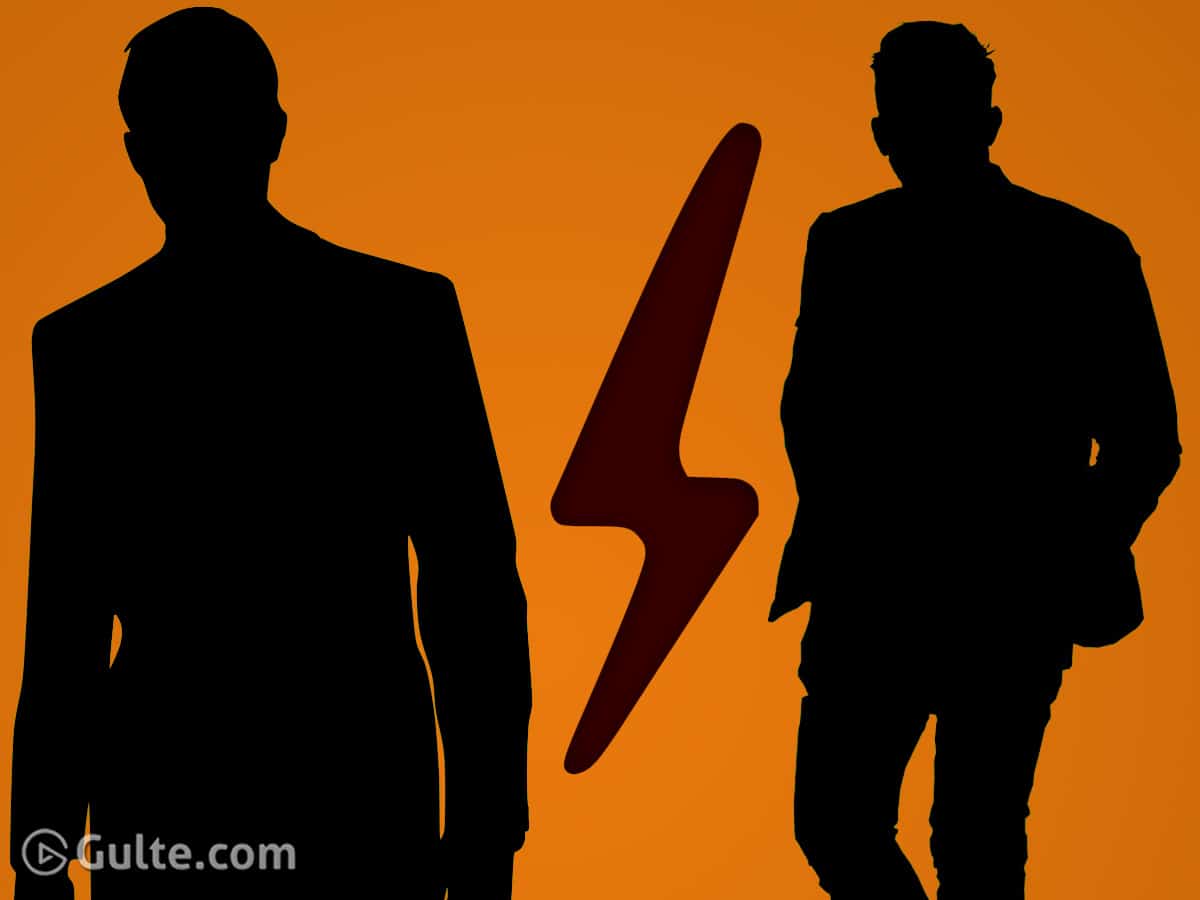 They are the biggest stars of Telugu cinema and also they are good friends. But it looks like cracks have developed in their friendship owing to the fact that ‘money’ has come in between them. And that too happened regarding a film that none expected it coming.

Actually these two stars are busy with their respective projects and one of them is bankrolling a big project right now. Most recently, the one who is producing the project is said to have asked his friend to appear in a cameo role. This hero is said to have expected that if his friend does a cameo today, tomorrow he will do a cameo in the friend’s movie. Then came the twist.

The friend is said to have asked for good remuneration such that the deal will get more sweetened. This is said to have hurt the other friend because he felt that they will do the cameos for each other like a quid pro quo but not for money. Since this happened, the two stars are not in talking terms, reveal some insiders.

However, the stars are making sure that none of this comes out in the media and damages the image of the two.