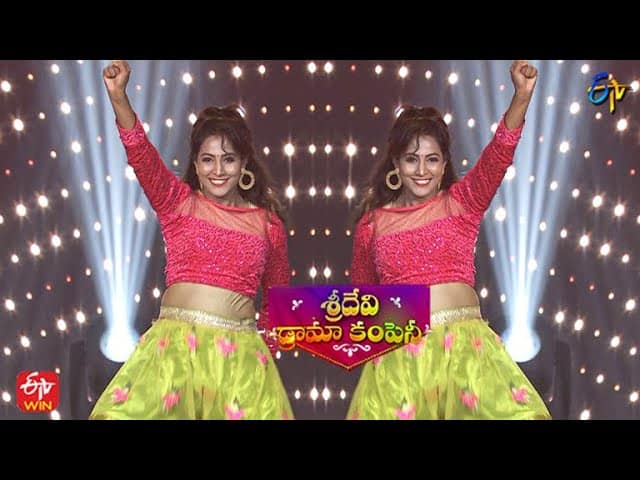 Sometimes, just a mere presence on a TV show is enough to make you viral but then it takes years to reach that stage. Back then we have seen how Singer Baby from East Godavari shot to fame after singing a movie song and she finally not only got invited to Megastar Chiru’s house but also got a chance to sing for a couple of film songs. And here comes another such talented.

Her name is A. Jhansi and she hails from the Gajuwaka area of Vizag city where she works as a bus conductor with APSRTC, while her husband does another private job and the kids go to school.

Finally, she got selected in the auditions conducted by ETV’s Sridevi Drama Company team and featured on the show other day to do a dance segment. Currently, this particular video of Jhansi’s dance is going viral on the internet.

Apparently, she selected a local folk song that goes by the lyric ‘Pulsar Bike’ and did some massy dance moves for the same. She danced to a couple of other massy dance numbers too while anchor Rashmi Gautham also joined her on the stage to shake it up. Later the likes of Aamani, and other Jabardasth contestants also danced with her. We have to see how Jhansi’s fate shapes up now.