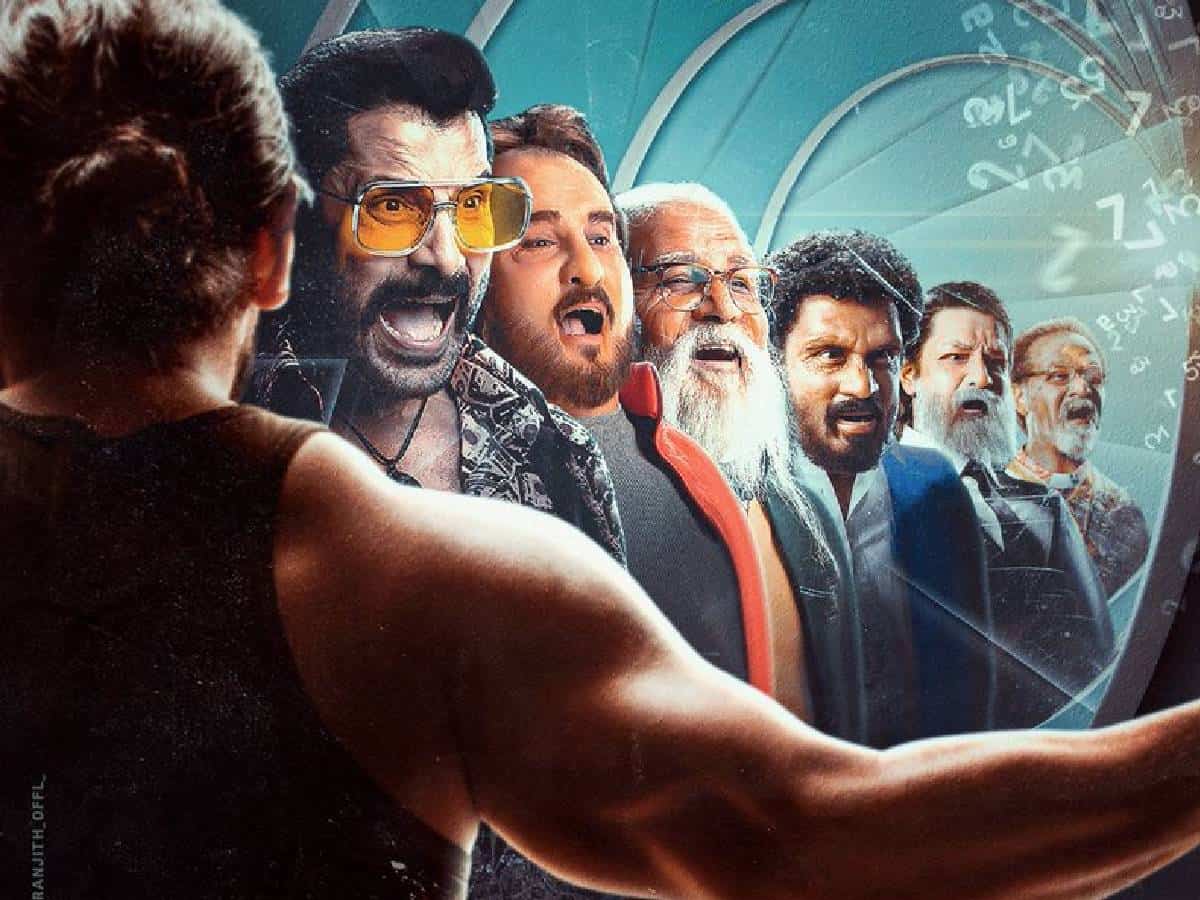 Versatile actor Vikram is returning with Cobra. The film’s trailer and decent promotions in the Telugu market did garner the attention. Vikram and the film’s cast flew down to Hyderabad and interacted with the media as well.

The action thriller which will see Vikram in multiple variations, almost 9 get-ups, is hitting the screens on Aug 31st on the eve of Ganesh Chaturthi. Amidst all this, here is the update on the film’s total runtime.

According to reports, Cobra is going to have a 3 hours 3 minutes total run-time including the credits. The first-half is about Hr1.34 minutes and the second half is 1.26 minutes. This is usually considered highly risky. Of late, most of the films have length between 2.10 hours to 2.30 hours.

However, film’s with solid content do have lengthy run-time and that have worked in the past as well. Films like RRR, KGF 2, Mahanati, Arjun Reddy and et al were all about 3 hours and they have done exceptionally well and received the applause of critics and audiences, notwithstanding their lengthy runtime. We have to wait and watch, what is in store for Vikram’s Cobra and how it fares at the theatres.