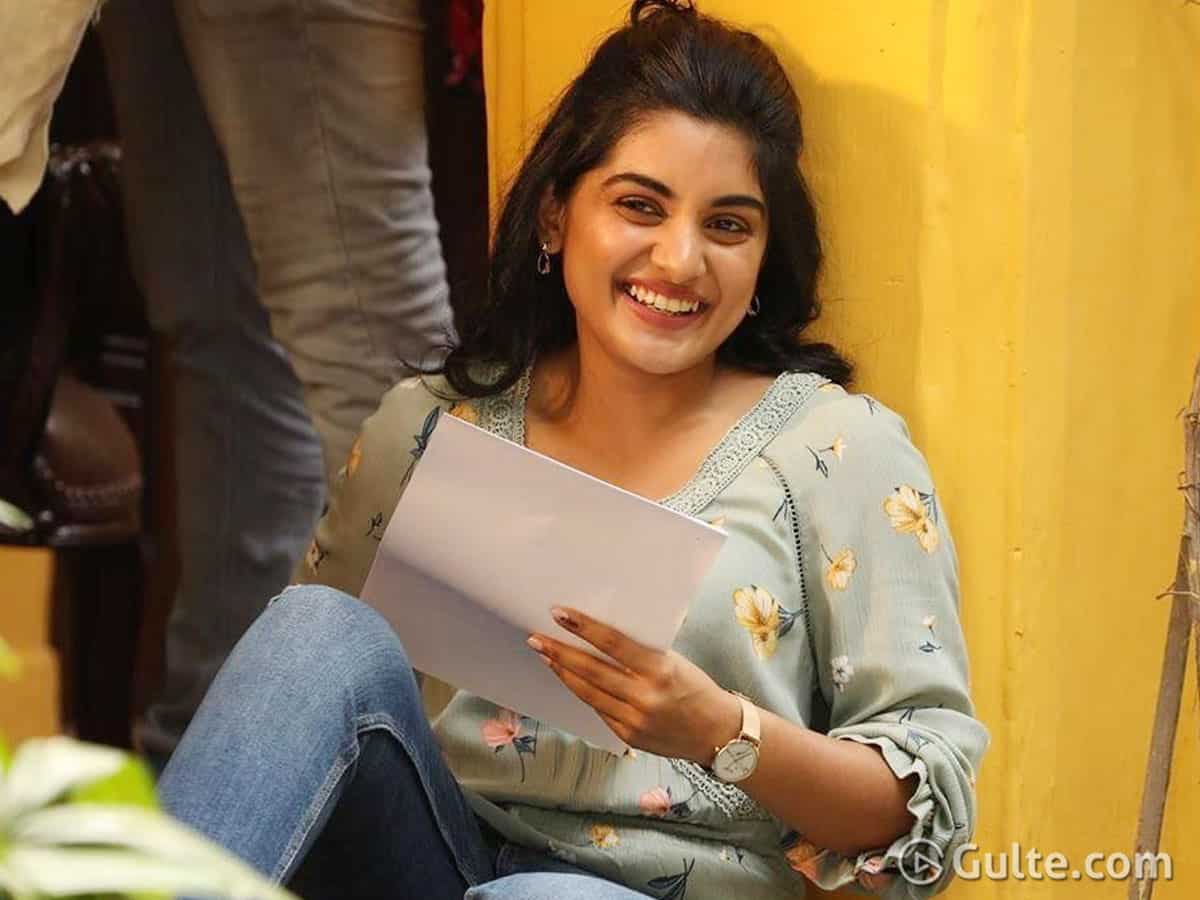 Nivetha Thomas, who got noticed with her performance in films like Ninnu Kori, Gentleman, Brochevarevarura and Rajinikanth-starrer Darbar, has opened up about her personal life. When asked about whether she has fallen in love with someone or she has any plans of getting married, Nivetha said she has no time for love.

When prodded about the qualities she would like to have in Mr Right, Nivetha said he should be honest, sensible, responsible who would like to share responsibilities and who should be interested in traveling.

Veering towards her work, Nivetha said she wants to do more roles and wants to prove her mettle as an actor. She said she would like to try diversified roles on screen. Interestingly, Nivetha has directorial plans. She said direction has been on her list and she would wield the megaphone sometime later.

Nivetha is currently waiting for the release of V which has Nani and Sudheer Babu in the lead.