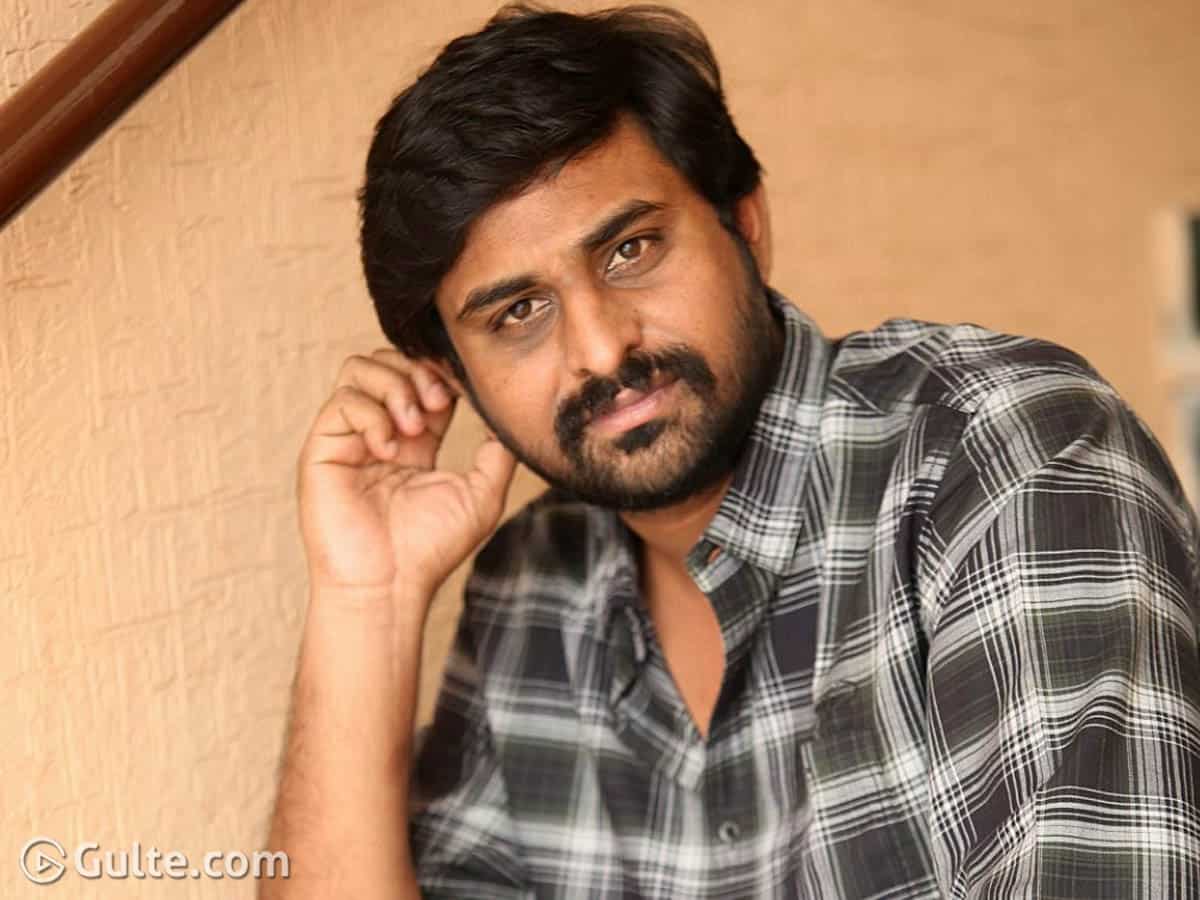 Among the latest list of celebrities who have tested positive for the novel Covid-19 virus including Rajamouli, DVV Danayya, Bandla Ganesh and others, here comes another addition. This time, director of the sensational film “RX100”, Ajay Bhupathi, is said to have fallen prey for the virus.

Announcing his status, other day, Ajay tweeted “Vachesindi” and then added, “Tvaralo Vasta, Plasma Ista”, exuding confidence that he would get rid of the virus pretty soon by quarantining himself and taking proper medication. Two months ago the director celebrated the 2nd anniversary of RX100 and recently he took part in Green Initiative Challenge planting saplings. Though he hasn’t revealed where he might have contracted the virus, some say that his non-stop partying with his team and other Tollywood folks might be the reason.

On the other hand, the director is yet to come up with his second project after RX100 as his coveted Maha Samudram has seen lots of heroes coming aboard and later dropping out. The list includes Naga Chaitanya, Bellamkonda Srinivas and Nithin, and very soon this film might take off with Sharwanand in the lead.