Vijay Puts A Reasonable Demand In Front Of ‘Pushpa’ 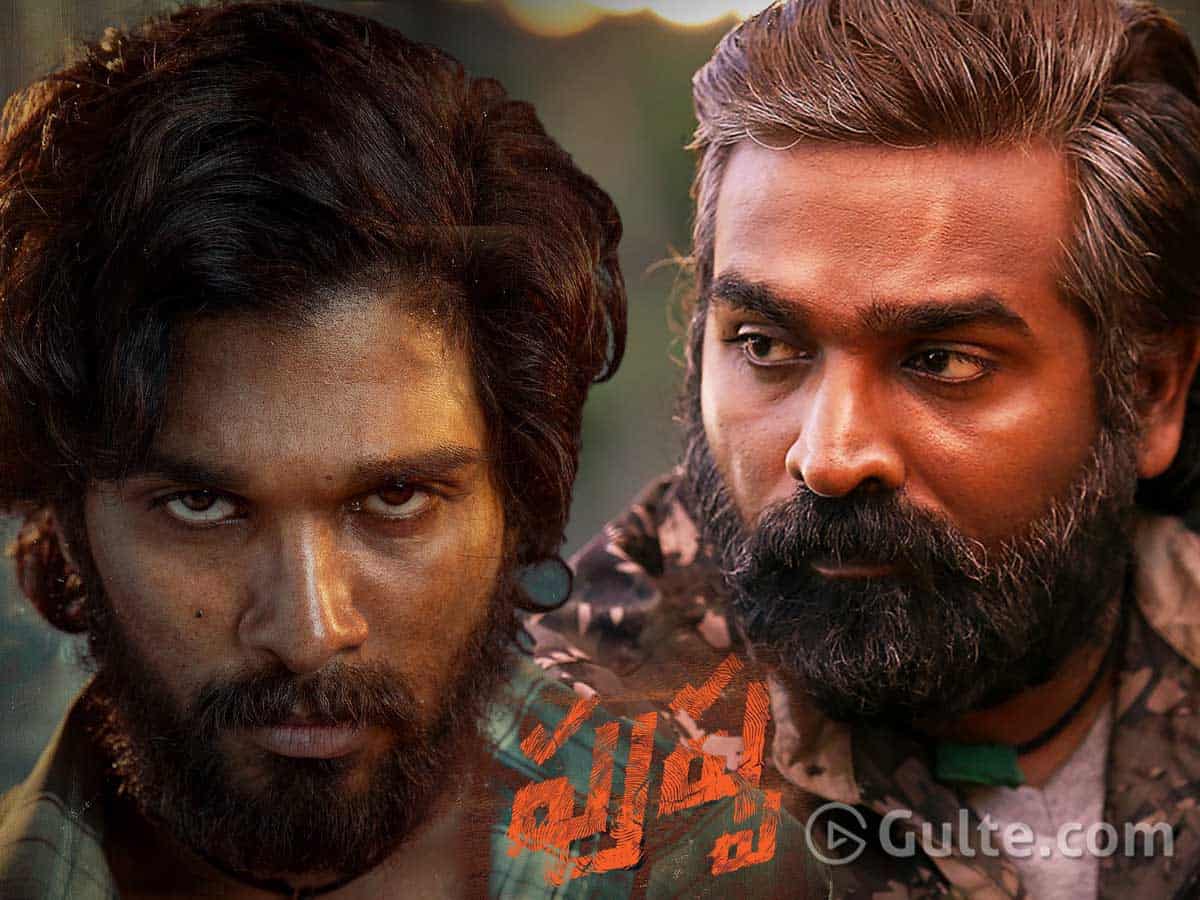 Well, as these days every hero is looking forward to expanding their commercial presence, Allu Arjun is now targeting Sukumar’s Pushpa to become a pan-India film to have a release in Hindi and Tamil along with Malayalam and Kannada, at the same time. If the hero is going to get many benefits through this act, why not other actors in the team?

Ever since Pushpa team has announced that the film will be released in Hindi and Tamil too, hero Vijay Sethupathi who is going to play the villain in the movie is said to be threatening them of a walkout as he doesn’t want to appear in negative roles in a Tamil movie. But when Sukumar pressed hard, the actor is said to have asked them a huge paycheck. If they want him for Tamil version as well, then Vijay wants 10 crores pay out excluding GST.

There is a good reason behind this. Currently, Vijay Sethupathi is having a superb market in Tamil, while he is debuting in Bollywood as well with Aamir Khan’s Lal Singh Chaddha movie. So, definitely he will be a crowd-puller in those two areas. For that reason, definitely he could put on such a demand, isn’t he?

But our producers usually have the habit of paying for one language and releasing the film in other languages, due to which even AR Rahman walked out of Sye Raa as per some rumours. Let’s see if Pushpa team bows down to Vijay Sethupathi’s demand or not.