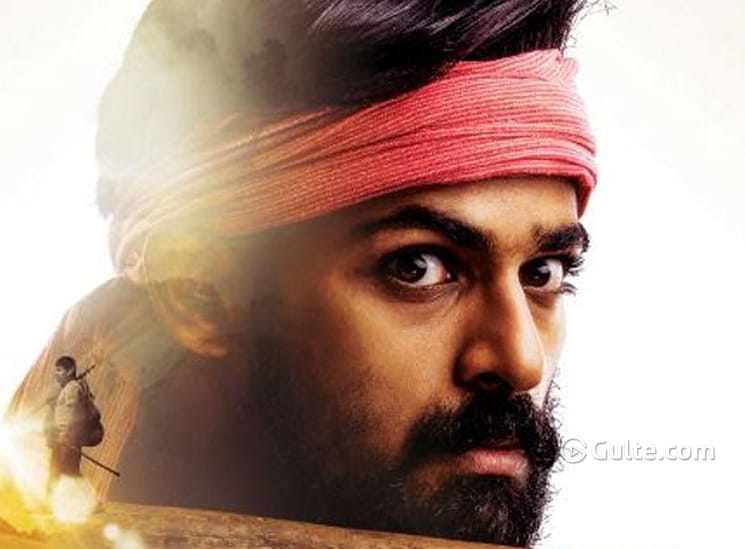 Hits and Flops are part and parcel of cinema and there is no point in discussing a film’s success or failure for a long time if one has to become part of the film biz for a long time. And here comes a mega rumor that young hero Vaishnav Tej got disappointed big time and depressed with the flop show of “Ranga Ranga Vaibhavamga” at the box office. However, the disappointment is true, but then, it’s not that he is depressed about RRV.

Reports are coming out that actually Vaishnav Tej is preparing for his next movie and is maintaining a low profile regarding the same. Apparently his next film is being produced by Trivikram’s wife Sai Soujanya and it has a newcomer Srikanth Reddy directing it.

As the film happens to be a mass movie the role demands a new physique as well as a look change from the young mega hero, and he’s said to be working on that. That explains his absence and no way he is depressed said sources close to him.

At the same time, Vaishnav is said to be working on things related to the script along with the director, and also checking out what went wrong with Ranga Ranga Vaibhavamga as well. Learning the lessons, he wants to move on and deliver something better and bigger.