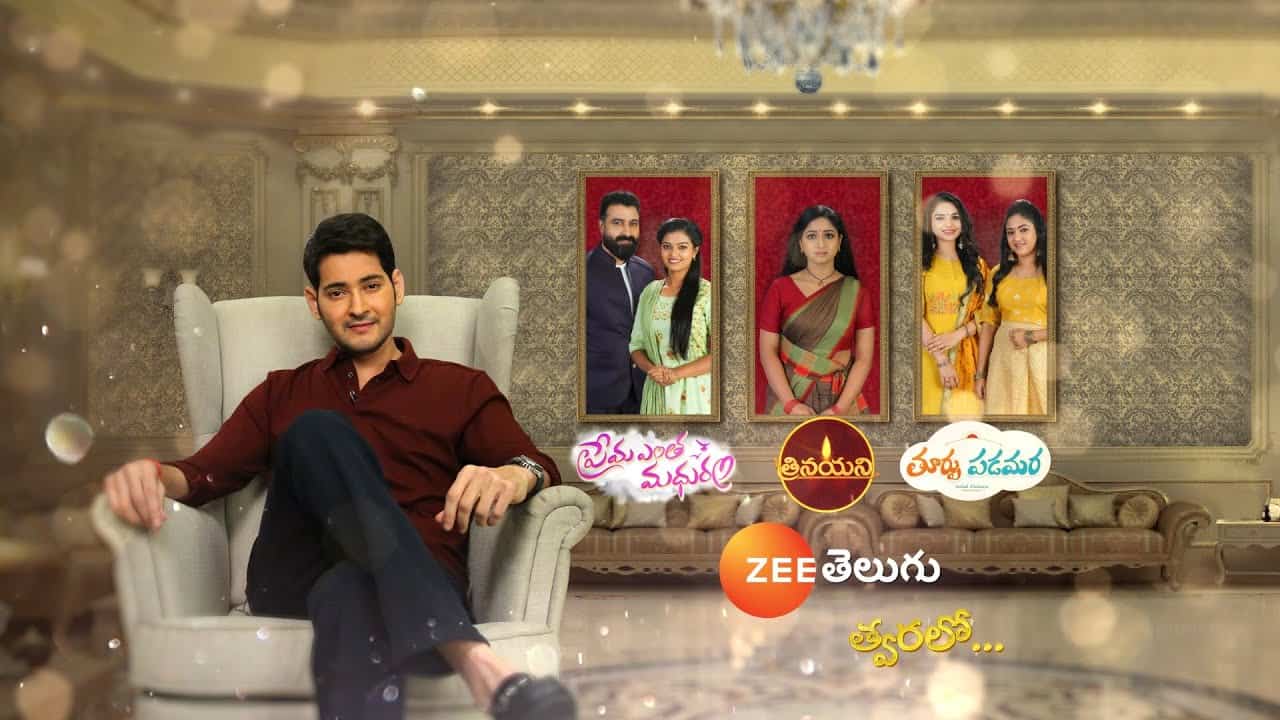 When Superstar Mahesh signed as a brand ambassador of Zee Telugu for a year, most of the fans got elated saying that he was the first star to do such a thing. Now that he’s appearing in almost all the TV serial promos of Zee Telugu, there is heavily trolling as to why Mahesh is promoting TV serials and some of his fans got hurt over the same. But then, is this really something that should worry them?

In Bollywood, a top star like Salman Khan who charges almost Rs 100+ crores remuneration per film actually hosts Bigg Boss ever year. And many other big stars like Akshay Kumar, Hrithik Roshan and Shahrukh Khan take part in many small-time TV programs, hosts certain TV shows, and much more. All this is done such that the star’s image will be maintained at a peak always and its reach will be penetrating into every nook and corner of the country. On that note, Mahesh signing Zee Telugu is a big advantage for him as he will be closer to family audiences now.

All said and done, fans need not see this act as a small act as Mahesh is much bigger than all of these trolls and criticism. Moreover, with these promos, Mahesh will be seen on TV every day, and that could result in hefty collections for his next. Look what happened to Balayya’s film Akhanda after he got near to the audience through the interview show ‘Unstoppable’. Even Samantha’s films turned out to be big hits after she hosted a talk show similarly.

Stardom is not something you will get it once and it will stay forever. You have to work for it daily and there is no better example than Mahesh when it comes to handling it perfectly. So fans, don’t worry about trolls.