Video: Niharika Konidela Does A Gangubhai 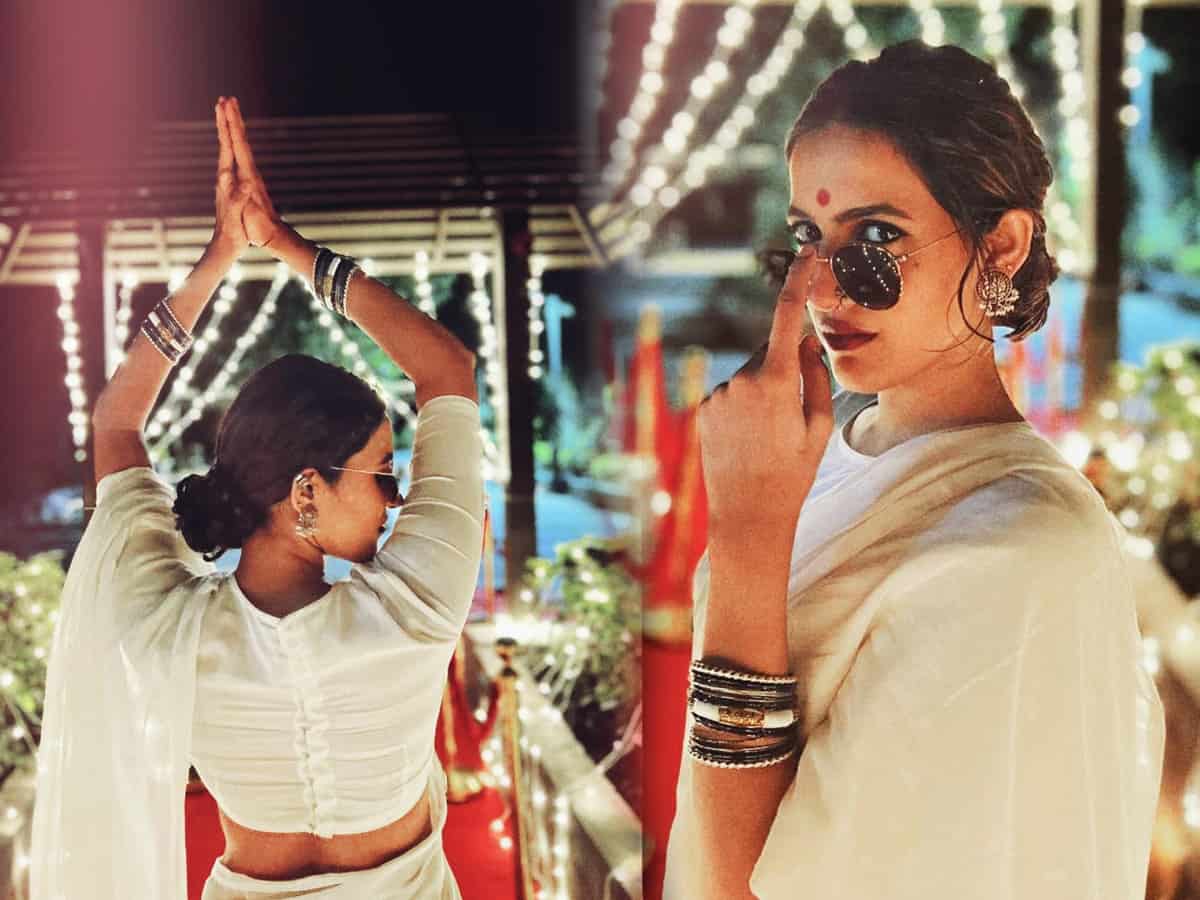 Of course, the retro looks of star heroine Alia Bhatt wearing a white cotton saree with a matching blouse, goggles and walking like a swan is a superhit sequence from the film “Gangubhai Kathiawadi”. Many social media influencers and actresses have tried to ace that looks, and now it’s the turn of our very own Niharika Konidela.