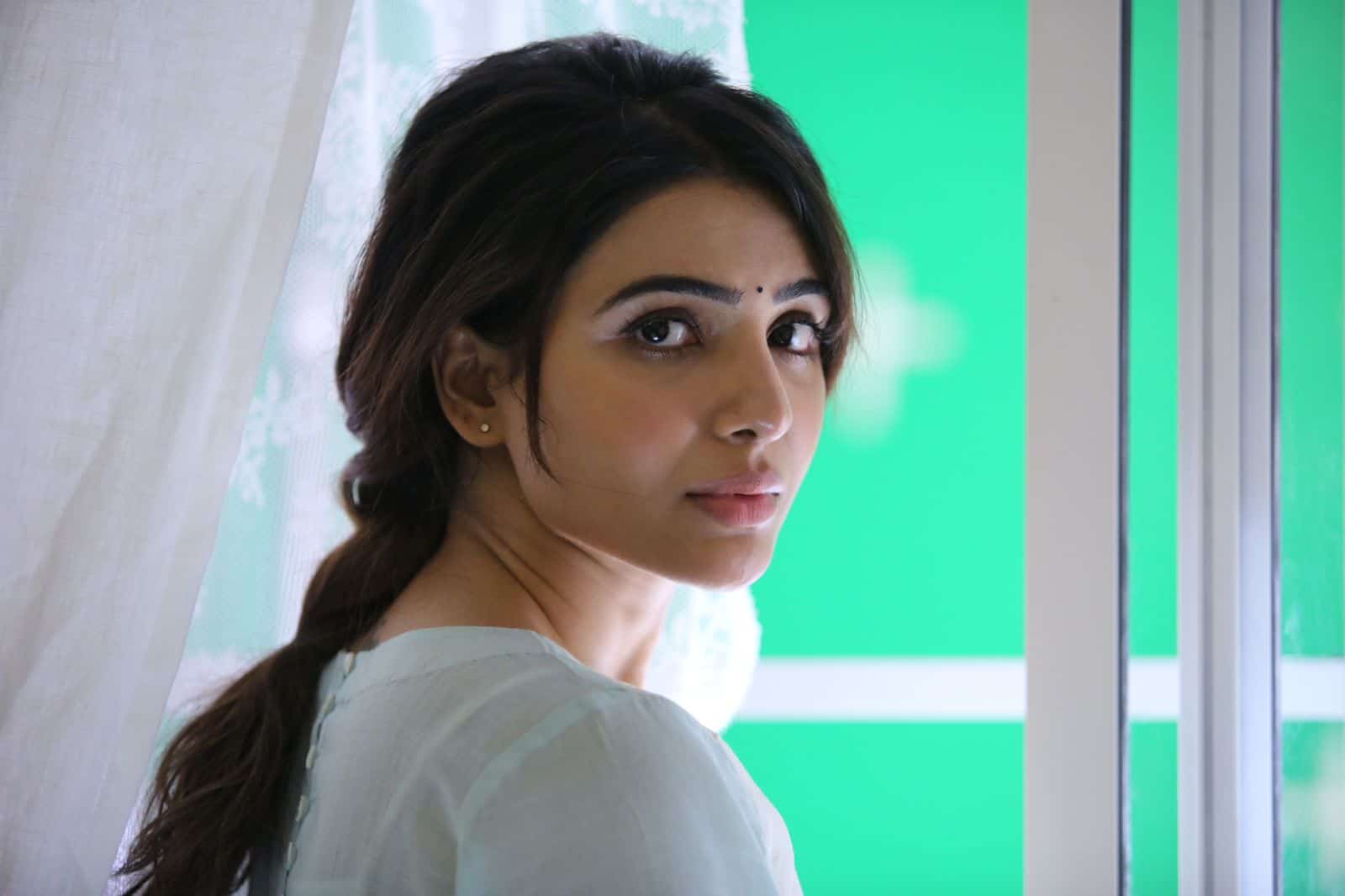 Movie watching experience from the eyes of the Telugu audience has completely changed right now if we have to say. Either the audience is looking forward to drama with grandeur or ultimate comedy with the newest jokes ever. From DJ Tillu to Karthikeya 2, only films that have these components worked out at theatres.

Cut to the topic, the teaser of queen bee Samantha Ruth Prabhu’s latest film “Yashodha” got released recently and we hear that the trade inquiries for the movie are par below the expectations.

Some trade folks opined that they expected either a breathtaking action film or a completely glamorous movie from Samantha, but this dealing with the ordeal of a pregnant woman is something they don’t expect youths to watch it in theatres.

Even some film experts are also feeling that either it should be a comedy or a glamorous role, that’s what movie lovers are expecting from Samantha all these days. The success of films like Oh Baby and Oo Antava song proves the same if they are to be believed. Anyway, for now, the inquiries for Yashodha are quite low.