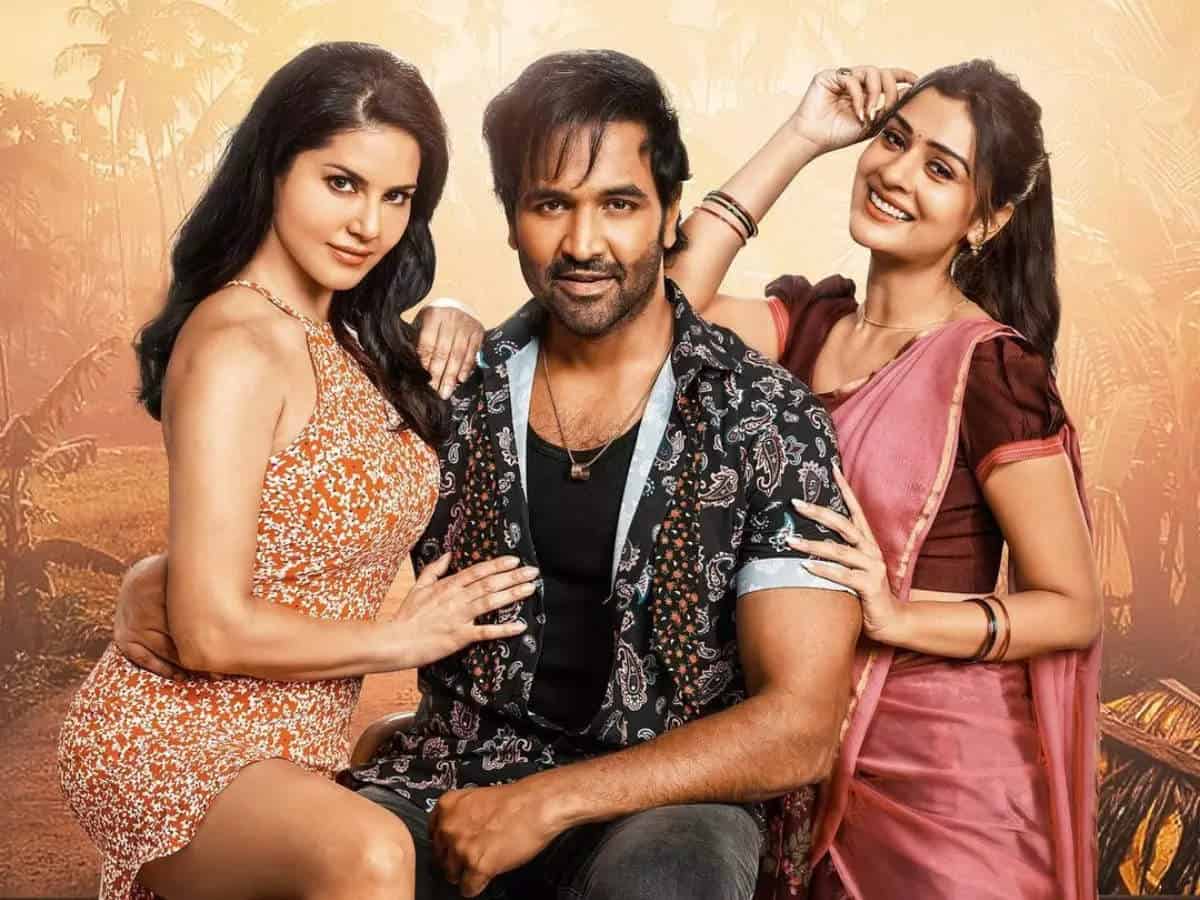 Manchu Vishnu, who was supposed to begin work on the Dhee sequel, changed plans to start a new film titled Jinna. Directed by Suryaah, the film’s shoot is reaching the final stage. The film unit has already kick-started the promotions, and we have learned that the film is heading for a theatrical release on the 5th of October.

Surprisingly, Vishnu is entering the already existing box-office clash between Megastar Chiranjeevi and Akkineni Nagarjuna. Chiranjeevi’s Godfather and Nag’s The Ghost are also heading for a release on the same day.

Sunny Leone, Paayal Rajput, Vennela Kishore, and others are a part of the film. Chota K Naidu is the film’s DOP, and Anup Rubens is the film’s music director.

Vishnu Manchu is producing the film under the AVA Entertainment & 24 Frames Factory banners. Mohan Babu presents the film. The official confirmation on the film’s release date will be out soon.