#SSMB28: No Change In Action Choreography 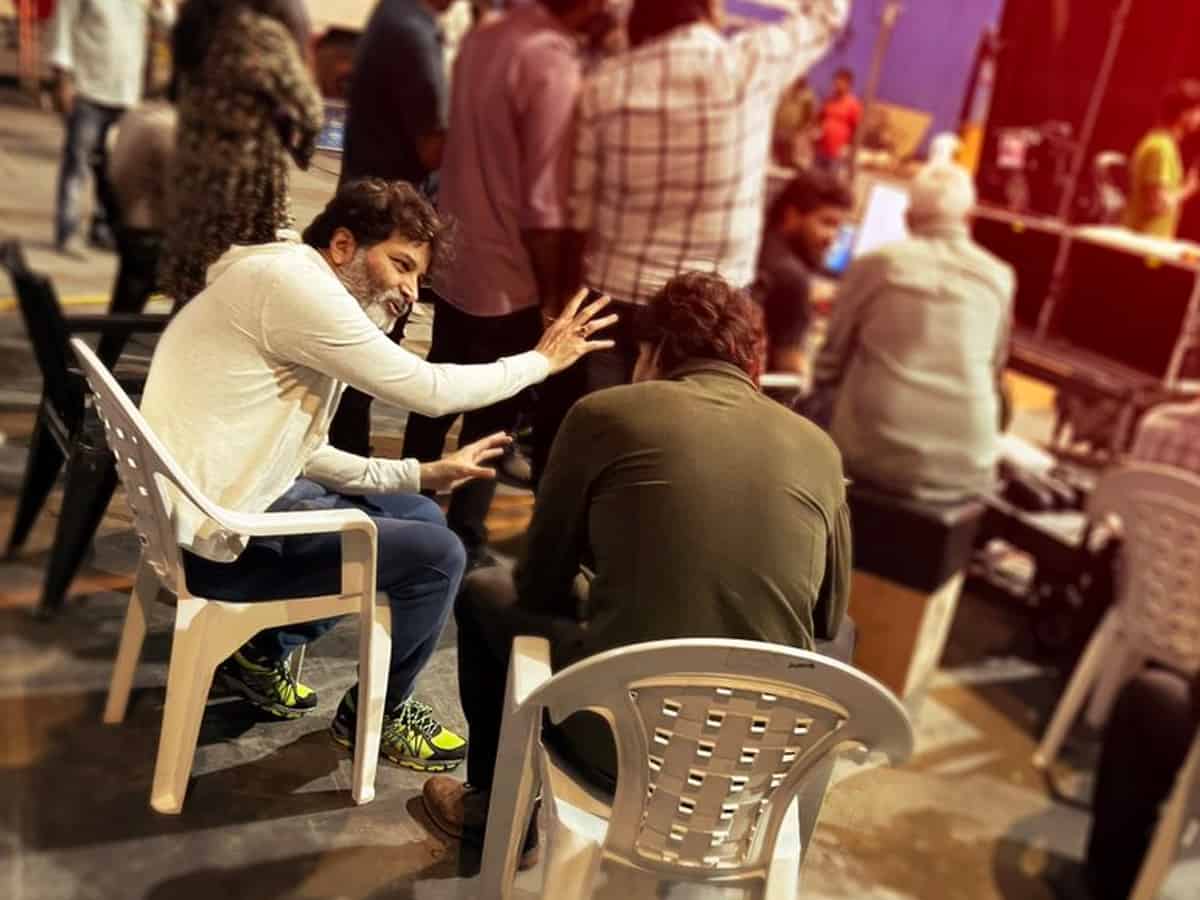 Like we revealed long back, the first schedule of Superstar Mahesh Babu and star director Trivikram’s third outing was started recently with a superb action sequence. And now, the shoot got wrapped as the team is looking forward to Dasara holidays, after which they will join hands again. Here goes a clarity about a big rumour.

Apparently, a section of social media started buzzing that Mahesh and Trivikram are not happy with the fight choreography of the fight masters Anbu and Arivu.

But these two won National Award for their stupendous and breathtaking action work in the film “KGF: Chapter 1”, surely they are not someone who could be easily written off. So what’s happening? Is Trivikram going for a change of action choreographers? Amidst these rumours, producer Naga Vamsi of Sithara Entertainment clarified that they are super happy with the output.

“First schedule of #SSMB28 has been completed with some kick-ass high octane epic action scenes. Thank you Anbu and Arivu masters for amazing stunt choreography”, he wrote on his social media, to silence the rumours At the same time he confirmed that dusky siren Pooja Hegde will join the second schedule of the film that will be kick-started post the Dasara holidays.