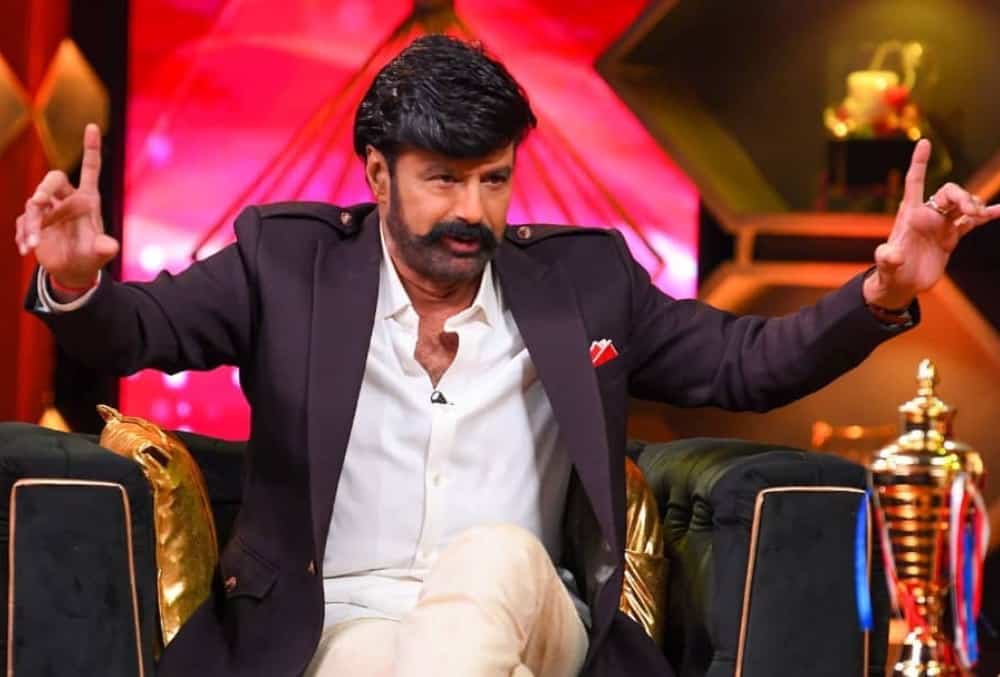 Unstoppable with NBK is one of the popular talk shows in the Telugu OTT space. The show marked the debut of Balakrishna in the online space. The first season of the talk show is a big hit and is currently available to stream on Aha Video. Now, the showrunners decided to launch the second season as well.

The second season of the super hit talk show is all set to enthrall the ardent fans soon and marking the occasion; the showrunners are bringing a special anthem for the show.