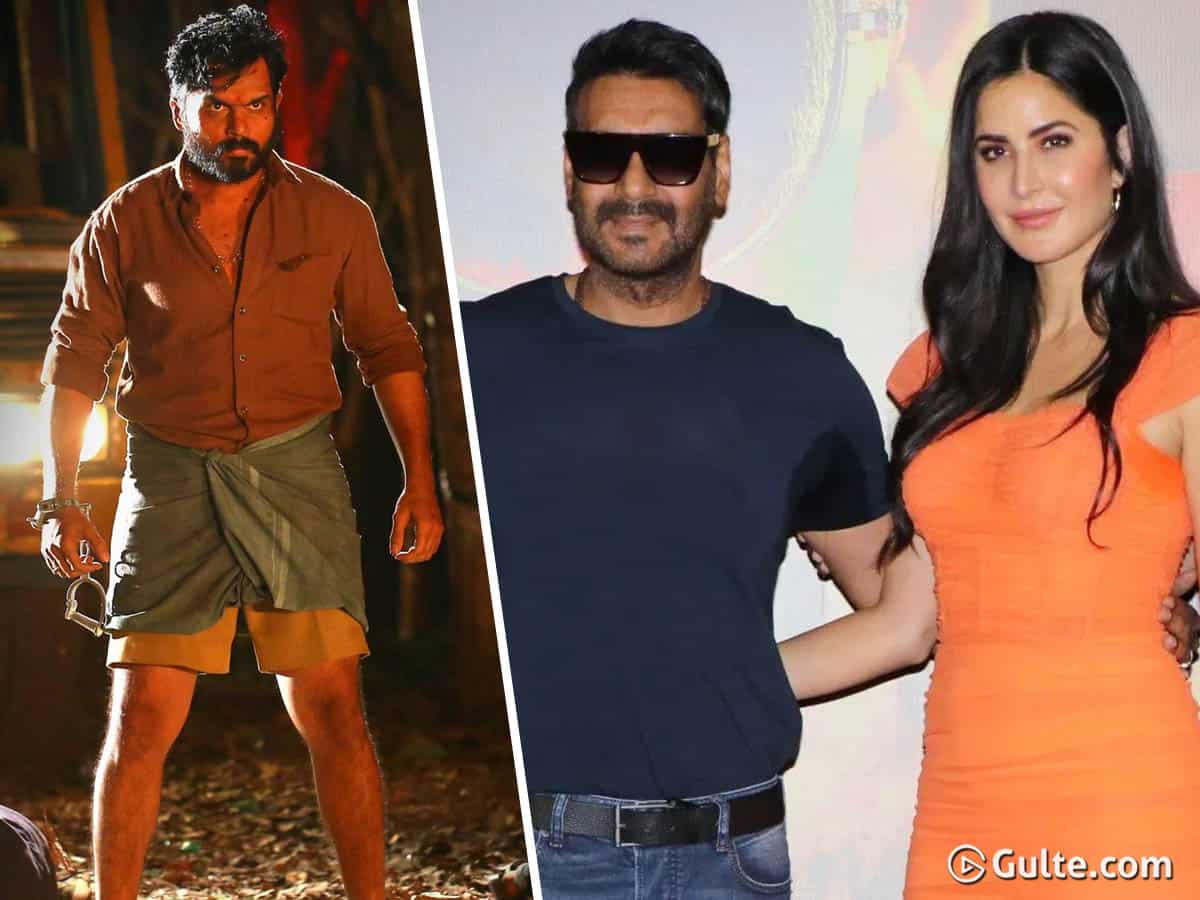 It’s earlier reported that Karthi’s Khaidi is being remade in Hindi. Given the appreciation and critical acclaim the film garnered in the South for its realistic approach and portrayal of characters, the makers are remaking it in Hindi by enhancing the scale. Ajay Devgn has been zeroed in on to play the protagonist in the gripping thriller and the film is tentatively titled as Ikka in Hindi.

While the original didn’t have a heroine other than for a brief flashback episode, interestingly, the makers are planning to make some changes and enhance the heroine’s character in the Hindi remake.

Talk is that Kartina Kaif has been approached for the role and Katrina is most likely to come on board. Since it doesn’t require major dates, Kat also gave her nod. The makers are planning to go to the sets from Feb 2021.

Dream Warrior Pictures and Reliance Entertainment have collaborated for the Hindi remake. The Bollywood remake will be helmed by Jagan Shakti who earlier directed Akshay Kumar in Mission Mangal. Whereas the original was written and directed by Lokesh Kanagaraj who is currently waiting for the release of Vijay’s Master.