From Nag To Prabhas, She Became The Go-To Actress 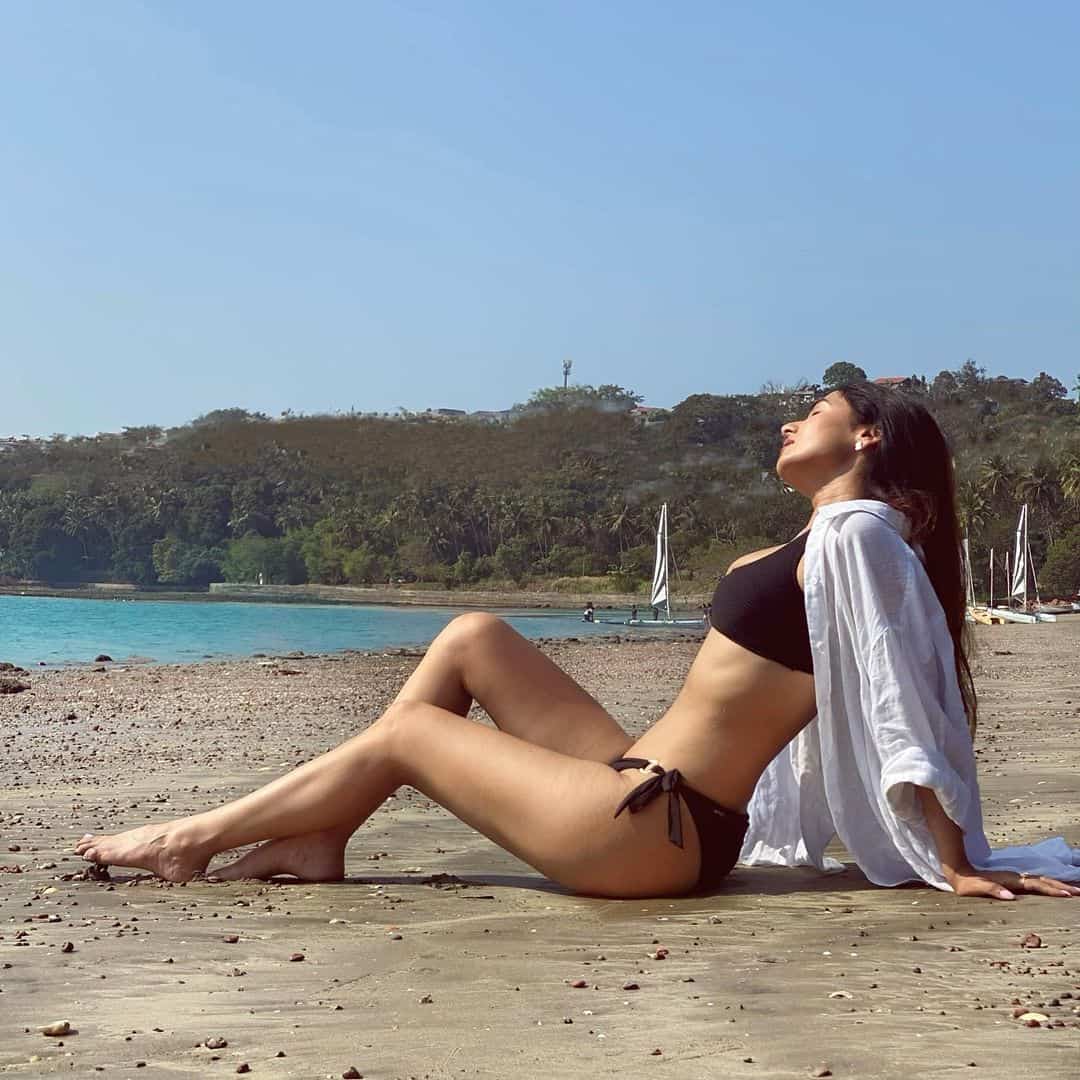 Back in the day, when happening model Sonal Chauhan decided to try her luck with films, many thought that she would become that big starlet, but it never happened. She started her Telugu film career with VN Aditya’s Rainbow but soon fell to play the second fiddle rather than the main lead. But now, the 35-year-old Delhi beauty is enjoying her presence in tinsel towns.

In Tollywood, she did F3 recently with Venkatesh and Tamannaah and spread a heavy oomph factor in the song ‘Oo Aa Aha Aha’ along with the two main leads of the film. Though she has dazzled in bikinis as well for the Telugu screen, for the first time her act in F3 got some recognition. Before that, with the likes of Kajal Aggarwal and Amala Paul exiting from the leading lady’s role, Nagarjuna has to finally settle down with Sonal Chauhan. Though Sonal is not a great choice to replace Kajal, surely she’s said to have done an awesome job with the action sequences as well as the romantic number.

The news is that she is playing a key role in Prabhas “Aadipurush” as well.  For a short yet powerful role, after failing to find any happening beauties, the makers settled down for Sonal, and the actress will be getting superb attention after the release. They say that the hottie’s slender looks, readiness to join shoot at any time anywhere and flexible remuneration is winning her offers they say.