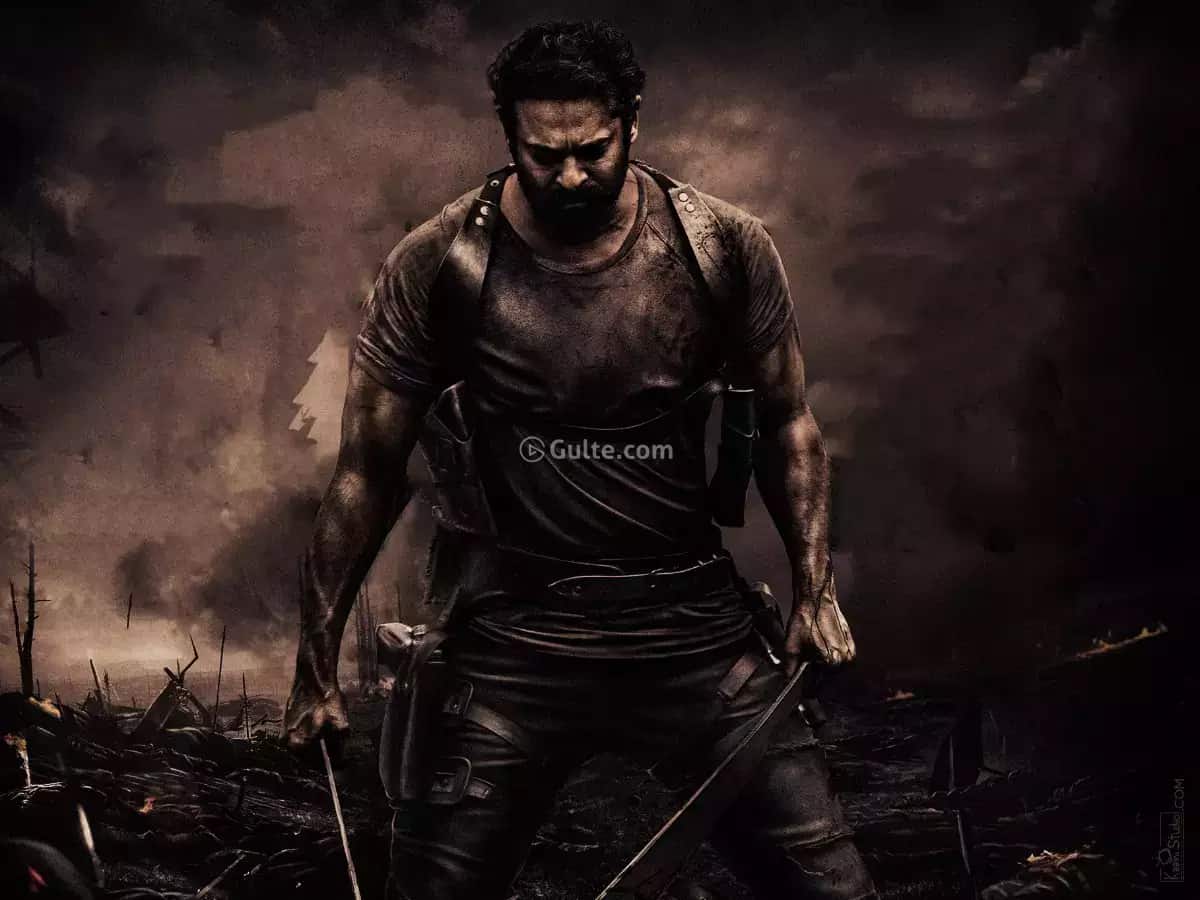 Other day, we have seen videos of Superstar Prabhas doing rounds everywhere as he is walking in the best of his rugged look on the sets of his upcoming film. Yes, they were shot rather illegally on the sets of KGF filmmaker Prashant Neel’s upcoming film “Salaar” where Prabhas and Shruti Haasan will be seen in the leading roles.

Apparently, director Prashant Neel is said to be quite unhappy with these leakages from the sets of the film as that will tone down the excitement for the first look teasers and others, if these images leak like that. This is not the first time a video or pics from Salaar sets got leaked to the public. Earlier also we have seen pictures of Prabhas doing rounds when they shot for the film in Kurnool. And worried by all these, now Neel is said to have introduced the rule of no-mobile-phone on the sets of the film.

All the top cast and crew, their assistant and other technicians are now required to keep the mobile phones in their caravans, rooms, or lockers on the sets of Salaar. There will be a frisking every day to find out if anyone is using mobiles such that there would be no further leakages. Well, that’s the thing even Rajamouli employed when he was filming magnum opus RRR with Jr NTR and Ram Charan a couple of years ago.