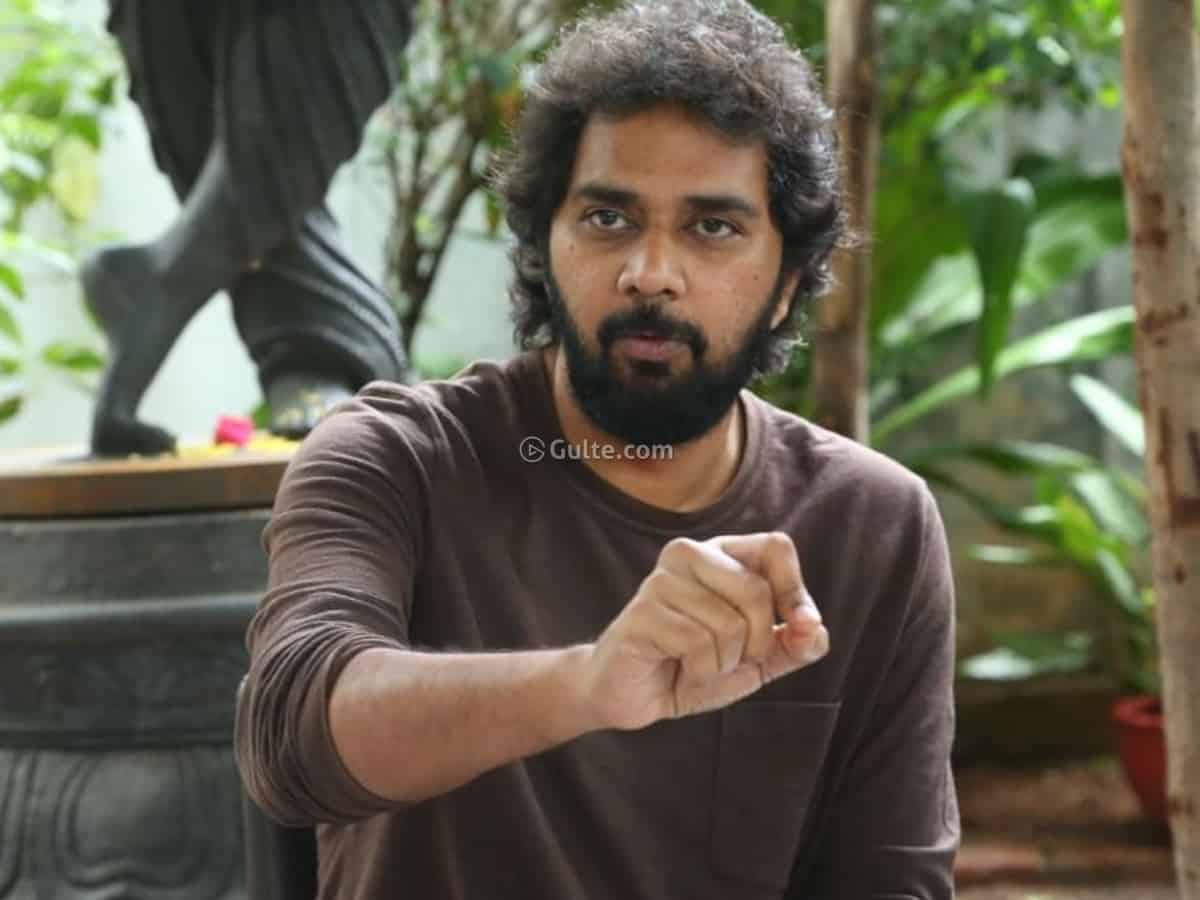 The super success of “Karthikeya 2” at the box office is making everyone look at director Chandu Mondeti now. The way this director adapted the English film “The Davinci Code” into a Hindu mythological movie where the hero goes in search of Lord Krishna’s missing anklet is a superhit across film industries. And now, the director is in full demand.

At a time when Chandu is thinking of his next with another small hero, reports are now coming up that none other than mega producer Allu Arvind summoned him. After appreciating him for Karthikeya 2, the mega producer is said to have asked him to come up with a story for none other than Allu Arjun.

After wrapping “Pushpa 2” currently Bunny has no film in hand as his Icon with Venu Sriram also got shelved, and the whereabouts of his next with Koratala Siva is not known.

During this time, if Chandu could come up with a compelling script that will be accepted across India, then surely the project will be of epic proportion. That’s a mega jackpot for the director if he could utilise this opportunity well. We have to see what sort of script the director will now churn for Allu Arjun. Fingers crossed!