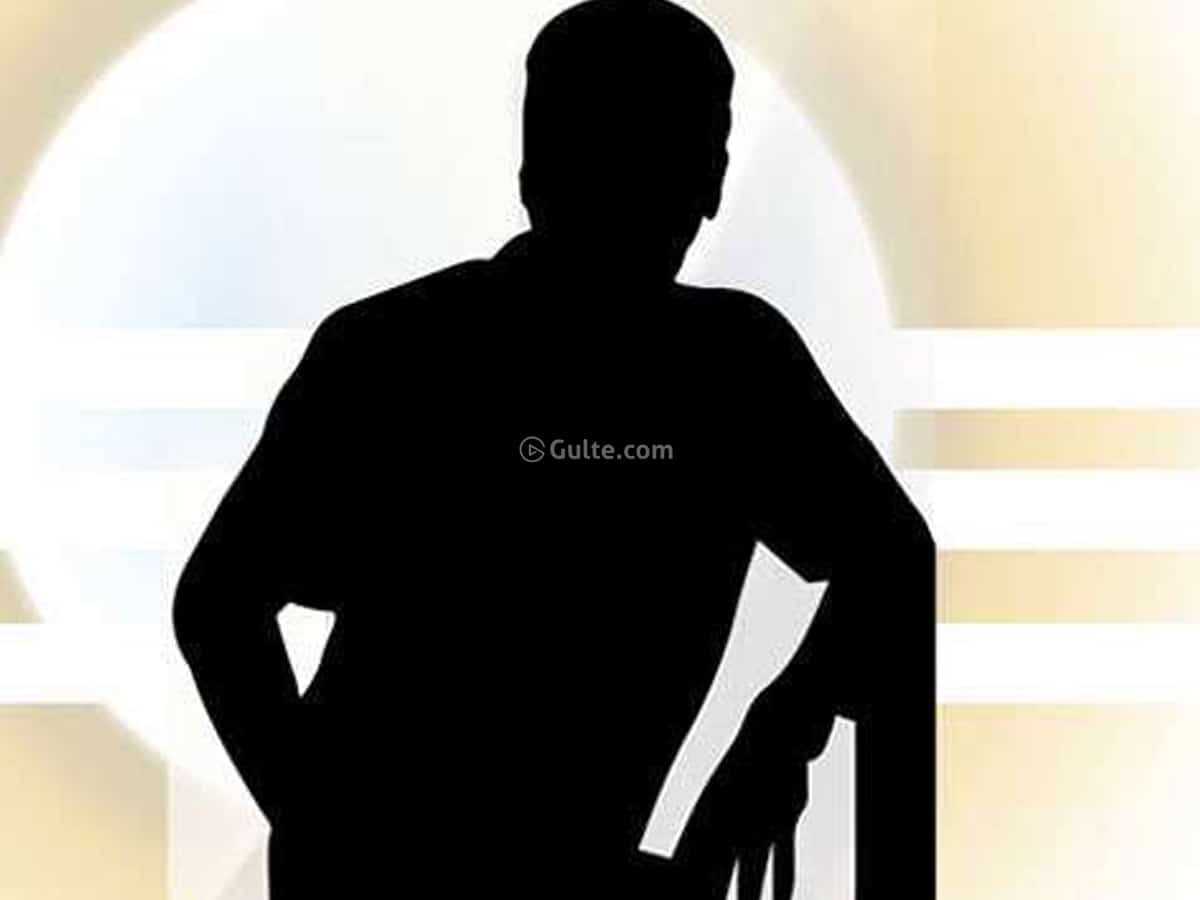 Right from the beginning of his career, this young hero kept imitating the likes of Pawan Kalyan and Raviteja but still made a mark for himself. In recent times he tried his hand at commercial masala content and fell flat on his face. But then, he’s confident that his upcoming movie with a blockbuster director is going to be massive.

Reports are coming that the young hero is involving a lot in the scripting projects of the project and asking his director to come up with certain types of scenes. Some insiders revealed that the film will have lots of Pushpa flavor as the hero is insisting the director insert lots of forest sequences including fights and songs. Every time a big blockbuster comes up in Tollywood, there are these types of heroes who want to repeat similar storylines and action sequences, thinking that fans are liking those stuff only.

Though the director of this film is said to be doing whatever the hero is requesting him, the producer is said to be objecting to that, and that’s also a reason for the film not taking off yet. Already we have seen what happened when the same idea of Pushpa and his sandalwood scandal is narrated from other perspectives through Ramarao On Duty and that didn’t appeal to movie lovers. So the young hero might rethink imitating Pushpa for the sake of success.