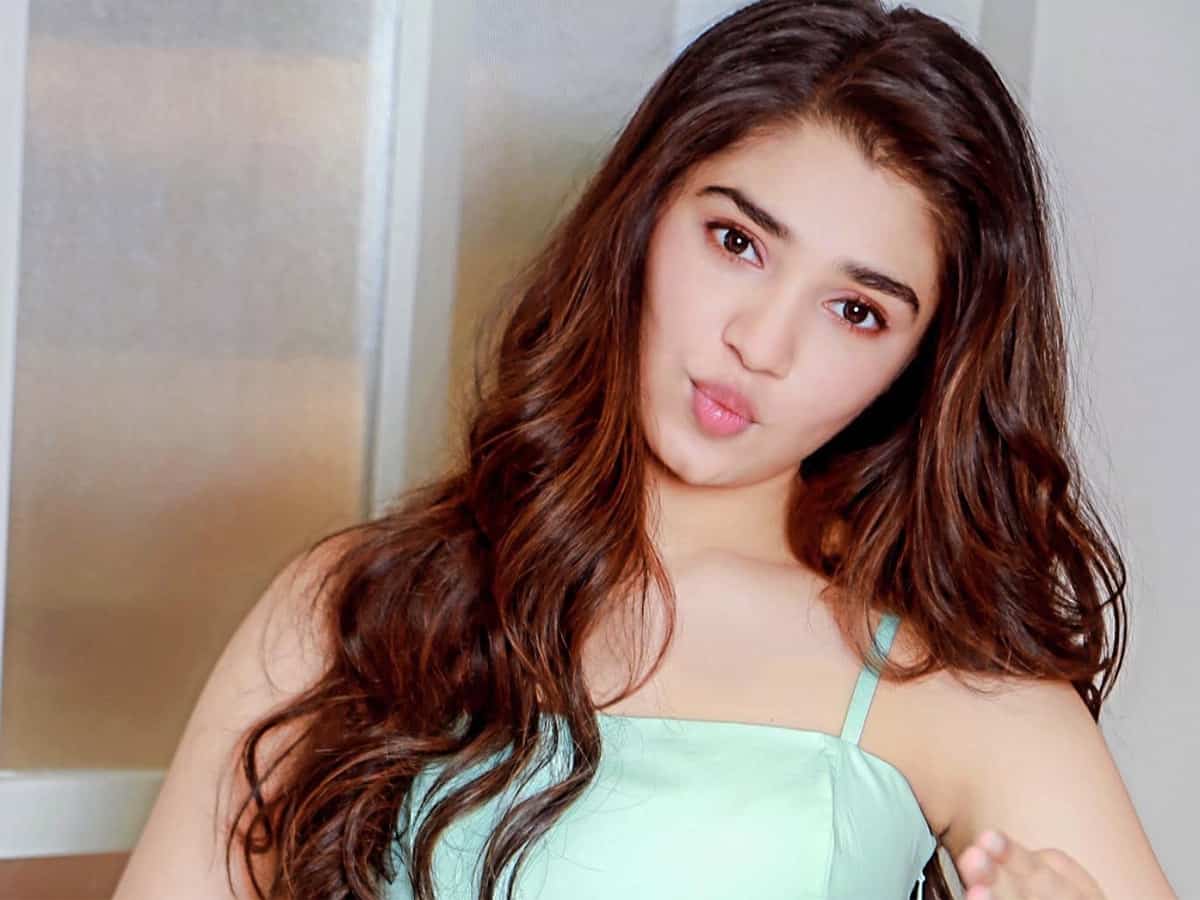 During the initial days of a career, a hit film and a flop film will surely bother film stars in different ways. If one scores a hit at the box office, they want to continue that streak while a flop film will push them into deep thinking affecting their next choices. But those who become big stars always win over this thinking as hit or flop won’t bother them anymore. It looks like even young sensation Kriti Shetty has reached that stage so early in her career.

While Kriti has scored back-to-back hits like Shyam Singha Roy and Bangarraju after her debut blockbuster Uppena, now she has three back-to-back flops in the form of The Warrior, Macherla Niyojakavargam and Aah Ammayi Gurinchi Meeku Cheppali. Though the actress revealed during the promotions of this latest film, Sudheer Babu’s AAGMC that she is not bothered by flops now as that result will not be in her hands but only teamwork, she’s said to have felt bad with the result.

Finally, they say that Kriti has overcome all those emotional lows attached to flops and has decided to go ahead to sign any film that is offered to her. Already she’s the leading lady of Naga Chaitanya once again in Venkat Prabhu’s film, and she might soon sign a movie with Akhil as well. Reports are coming that she might even pair up with Uppena co-star Vaishnav Tej in his next which he is going to do after wrapping Trivikram’s production venture.