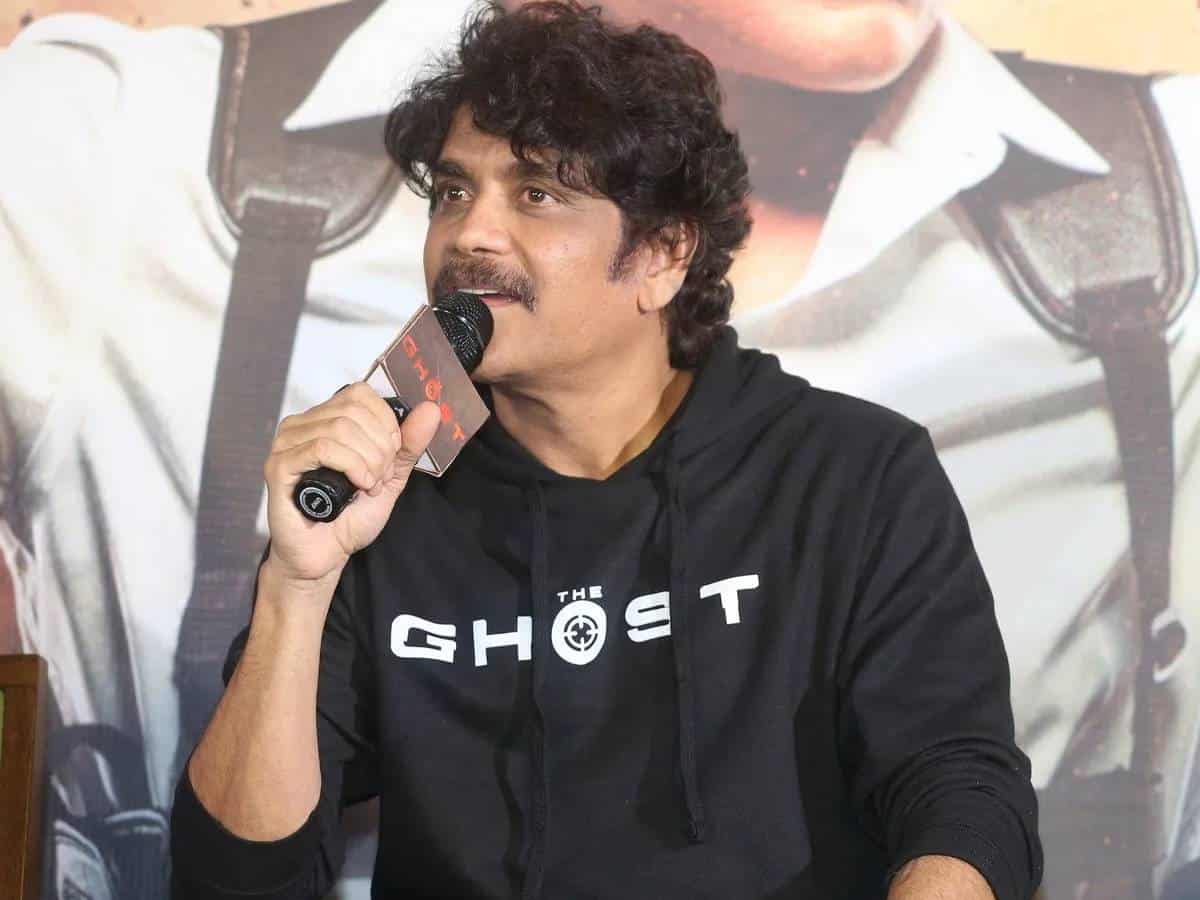 Recently, there have been rumours about Akkineni Nagarjuna’s political entry and fighting direct elections. It is well known that Nag shares good rapport with AP CM YS Jagan. Nag and Jagan families are close. Given their friendship, of late, there are speculations that Nagarjuna would be contesting for Vijayawada Loksabha seat from ruling YSRCP. When asked about these rumours at The Ghost release trailer event today, Nagarjuna clarified all these rumours.

With this, Nag makes it very clear that he has no plans of political debut and direct contest. He clarifies all his fans with this statement he gave to the media.