Prudhvi Should Pay Rs 8 Lakhs Every Month To Srilakshmi 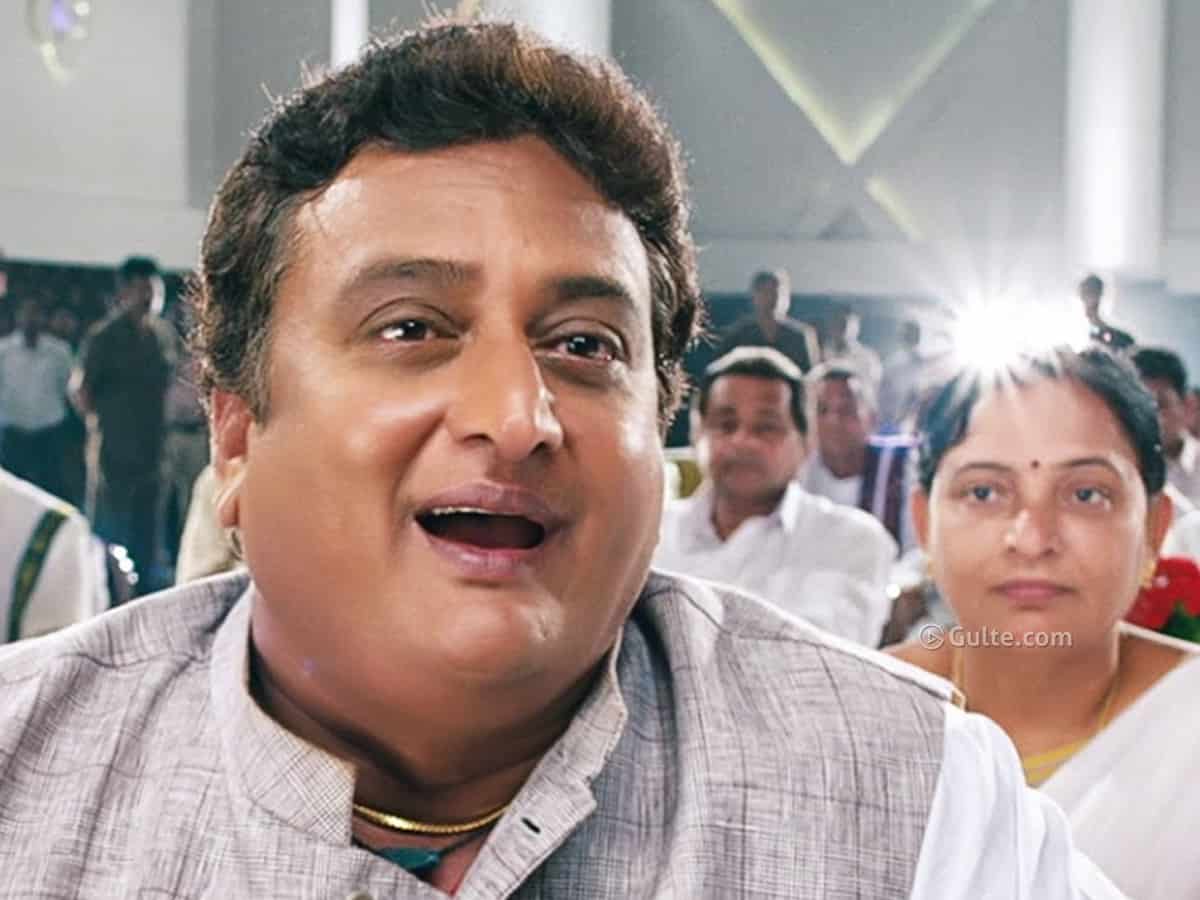 Tollywood comedian Prudhviraj aka ’30 Years Industry’ is care of controversies. Be it with his political interests or with his slip of tongue, Prudhvi somehow makes it to the controversies and invites trouble on his own. Now Prudhvi received a shock from a family court.

Vijayawada’s 14th Additional District Court ordered Prudhvi to pay Rs 8 lakh as alimony/maintenance to his wife Srilakshmi every month. Going into details, Prudhvi married Srilakshmi who hails from Vijayawada in 1984. The couple are blessed with a girl and boy.

In 2016, Prudhvi kicked out his wife Srilakshmi and with no other option, she returned to her parents in Vijayawada. Following this Srilakshmi lodged a complaint against Prudhvi in 2017. In the petition, Srilakshmi mentioned that Prudhvi used to stay in Vijayawada while making attempts in films in Chennai.

“Prudhvi’s travel expenses were borne by my parents during his initial days. Still he used to harrass me. My husband earns Rs 30 Lakh every month from films and television serials. I appeal to the court to grant me maintenance,” stated Srilakshmi in her petition.

The family court which took up the case ordered Prithviraj to pay Rs 8 lakh every month to his wife. The court also summoned Prudhvi to pay her alimony from the day she filed the case back in 2017 and before 10th of every month, the money should be credited in Srilakshmi’s bank account.

Well not many are aware of Prudhvi’s family but this verdict of a Vijayawada family court exposed him.