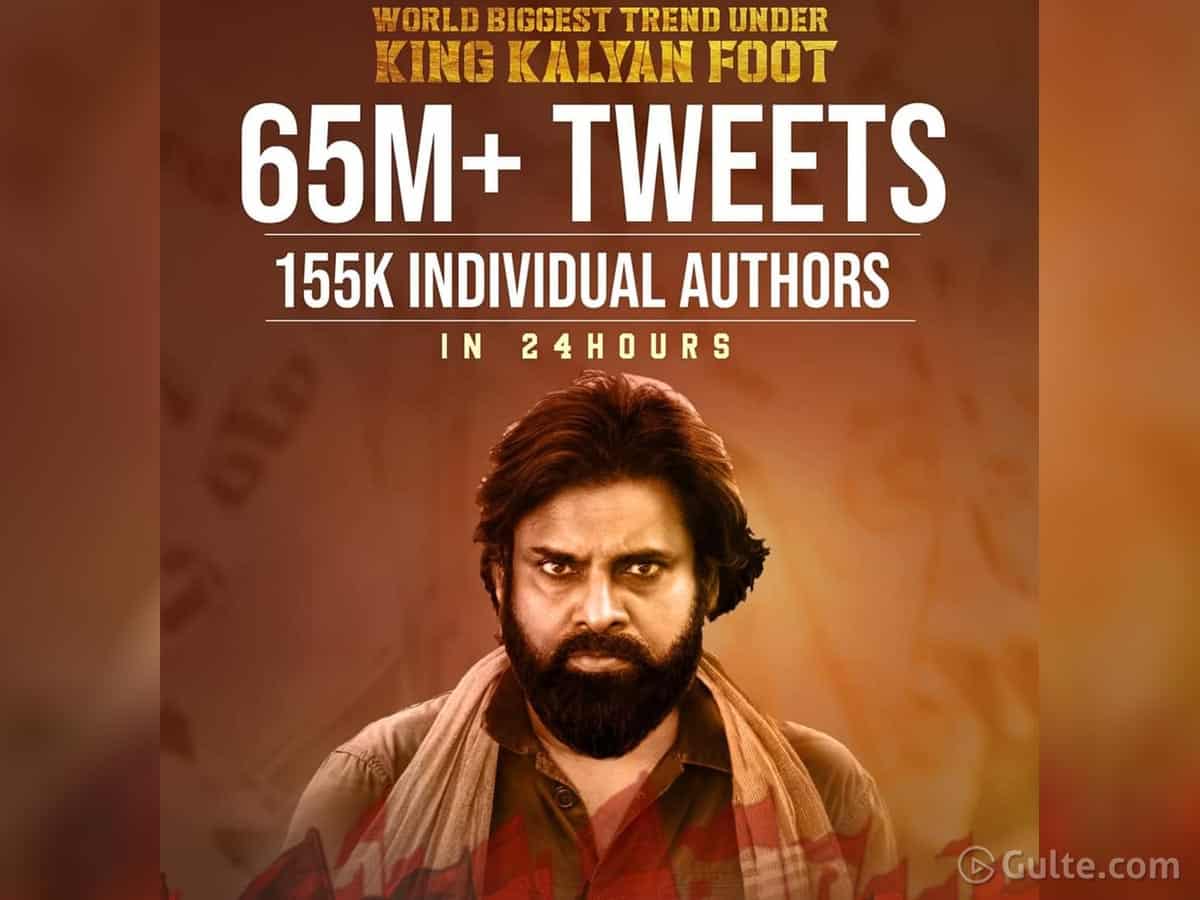 Recently we have seen Mahesh Babu fans putting up a ‘tweet’ record by trending #HBDMaheshBabu hashtag and making 5+ crore tweets for it. In a bid to beat it, now Pawan Kalyan fans have other day made a hullabaloo of ‘Common Display Picture’ release as they have put around 6.3 crore tweets (63 million tweets). And here comes the response.

Other than calling this as a love of fans, these tweets are really not useful when these so-called superstars come up with a flop movie. At the same time, for Pawan Kalyan these tweets never got converted into a strong voting base such that he would have won at least an early double-digit number of seats in last general election.

Reacting on these things, once again some of the netizens started trolling Pawan Kalyan fans, asking them what happened to these 6.3 crore tweeters when their boss contested election. That’s the question time and again PK fans are facing and they have no answer for the now and will have no answer until the next election commences.

Bottom line is, tweets never converted into notes and votes.