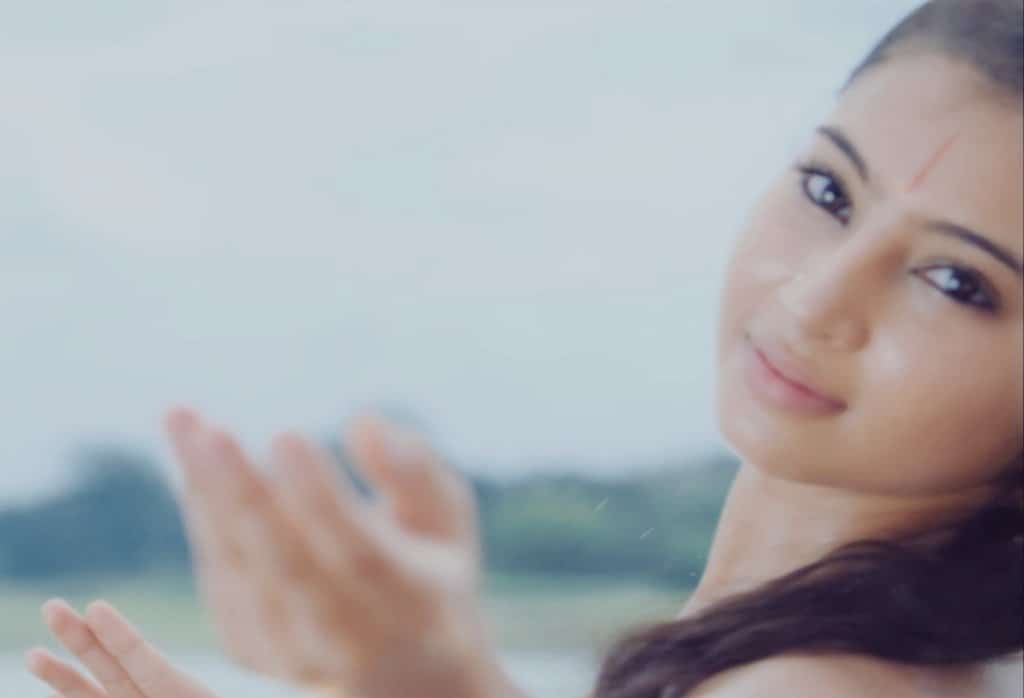 Those who have seen Mani Ratnam’s blockbuster historical magnus opus, Ponniyin Selvan, are in awe of the terrific performances by the film’s leading ladies – Aishwarya Rai Bachchan, Trisha and Shobita Dhulipala. Amidst these popular actresses, a 17-year-old young beauty named Sara Arjun is making her presence felt and is stealing everyone’s hearts.

Sara Arjun played the younger version of Aishwarya’s Nandini character in Ponniyin Selvan. Even though Sara appears just for a few seconds while Vikram narrates his flashback, her gorgeous looks and infectious screen presence in minimal costumes were enough to sway audiences’ hearts.

Sara Arjun is none other than the little cutie who played Vikram’s daughter in Deiva Thirumagal (Nanna) a few years ago. Born in 2005, Sara has also acted in movies like Dagudumootha Dandakor, Jai Ho and Ek Ladki Ko Dekha Toh Aisa Laga. She is all set to make her debut as a leading lady in the upcoming Bollywood flick, 404. Her fans are expecting to witness her in a full-fledged role in Ponniyin Selvan 2, which will hit the big screens next year.